EarlierHead of the self-proclaimed Kosovo Ministry of Internal Affairs Celal Shvetsla announced the detention of the journalist newspapers «Komsomolskaya Pravda» Daria Aslamova. The reason for the detention was accusations of espionage. 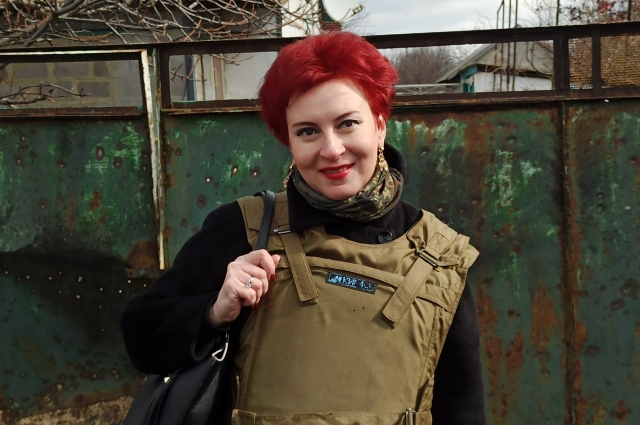 What is known about the detention of the journalist?

Aslamova was detained while trying to enter Kosovo, Shvetsla said.

“Today, Daria Aslamova was detained at a checkpoint in the north. Several countries have proven that she was engaged in espionage for Russian military intelligence and that she acted under the guise of a journalist» — Shvetsla wrote in social networks.

According to the head of the Kosovo Ministry of Internal Affairs, Aslamova took part “in” hostilities in Ukraine, promoting the occupation of Ukraine by Russia. At the same time, Shvetsla did not provide any evidence.

What is known about Aslamova's whereabouts?

Aslamova is in contact with the embassy of the Russian Federation in Serbia. According to her says, now she is in the city of Rashka. On the night of 7 August 2022, the Kosovo authorities released her after being detained. After that, the journalist herself got to the border by bus. According to the journalist, the authorities of Kosovo allowed her exchange for US citizens or extradition to Ukraine.

What is known about Daria Aslamova?

What kind of aggravation happened in Kosovo?

From  ;use of Serbian documents. Also, all private cars must be converted to Kosovo license plates. In connection with this, riots broke out in the north of the country on the night of 1 August. On the Serbian-Kosovo border, sirens and the sounds of gunshots were heard, people were building barricades. After consultations with the US representatives, Pristina postponed the imposition of restrictions for a month. Serbian President Aleksandar Vucic and Kosovo Prime Minister Albin Kurti will discuss the decision of this poll in Brussels on 18 August.