Kirby: US is ready for Beijing's move over Pelosi's visit to Taiwan, but doesn't want conflict Washington is ready to respond to Beijing's moves over the visit of the speaker of the House of Representatives to Taiwan, but does not seek conflict with China, Kirby said. He emphasized that Pelosi's arrival does not contradict the principle of “one China” image/webp” media=”(max-width: 320px) and (min-resolution: 192dpi)” > 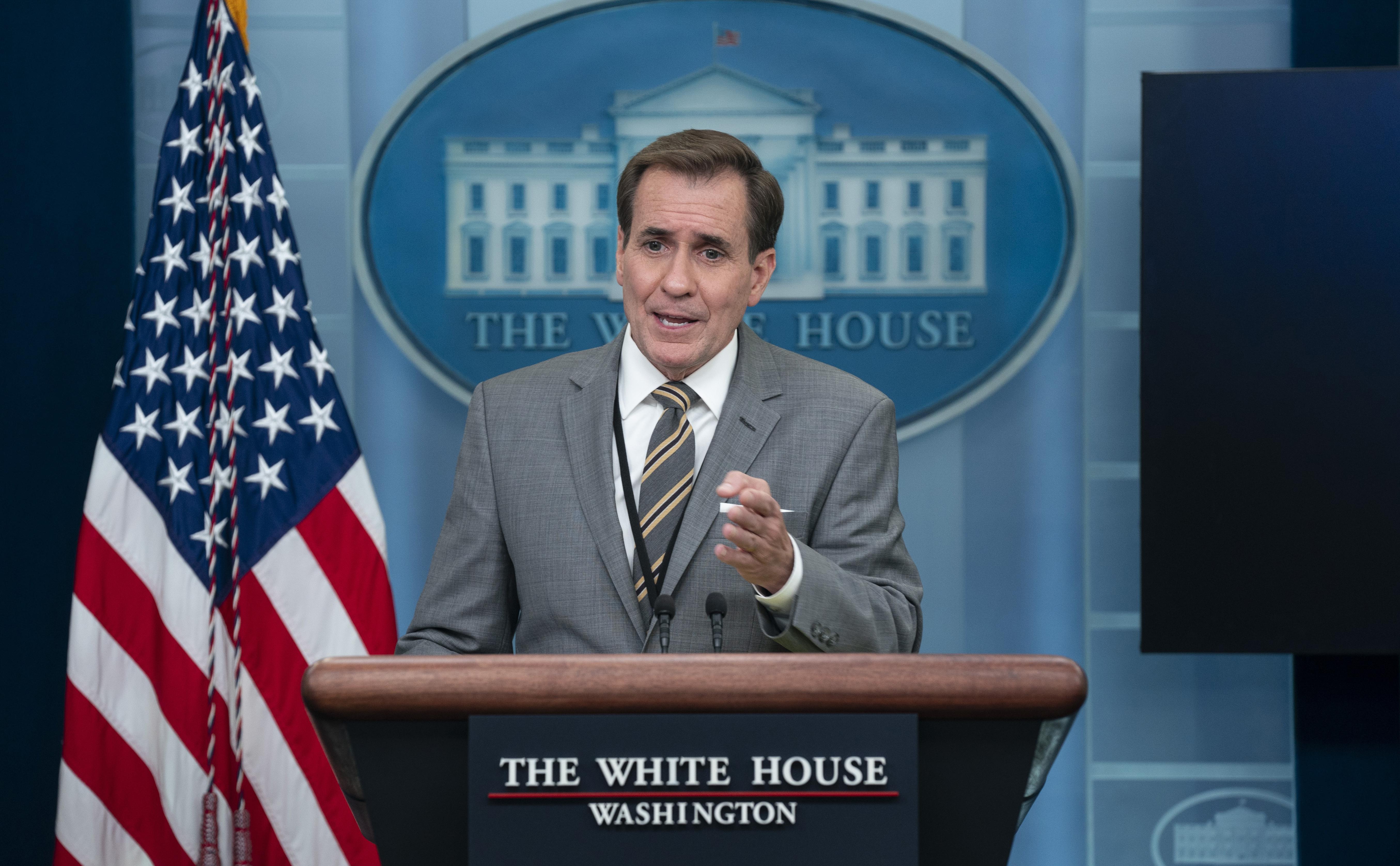 He said that Washington is ready to respond to possible actions by Beijing, but does not intend to create a crisis situation and does not seek conflict with China: “We do not intend to” saber-rattling “.

There is no reason, Kirby said, for Beijing to turn Pelosi's visit into a crisis or “use it as an excuse to ramp up aggressive action or military activity in or around the Taiwan Strait.” He emphasized that the trip of the Speaker of the House of Representatives is in line with Washington's commitment to the One China concept.

Pelosi flew to the capital of partially recognized Taiwan on the evening of August 2 as part of an Asian tour. The Chinese authorities, who call the island, which declared its independence from the PRC in 1949, their territory, considered that the speaker thus “challenged the world”; and deliberately committed a provocation, for which the US government should be held accountable. The Chinese Foreign Ministry summoned US Ambassador Nicholas Burns and protested. The Chinese army also announced the start of a shooting exercise near Taiwan.

The Russian Foreign Ministry also views Pelosi's visit as a “clear provocation.” "The fundamental position of Russia is unchanged: we proceed from the fact that there is only one China, the government of the People's Republic of China– the only legitimate government representing all of China, and Taiwan – an integral part of China,” the agency said.