In early November, 11 US states filed a lawsuit against the introduction of mandatory vaccinations for companies with more than 100 employees COVID-19. It is reported by The Washington Post.

A panel of three judges & mdash; Kurt Engelhardt, Edith Jones and Stuart Kyle Duncan & mdash; reaffirmed its previous decision on this issue, adopted on 6 November. According to the court's opinion, the Labor Department's demand “ significantly exceeds the statutory authority of OSHA. ''

“ The order does not look like a scalpel being applied carefully, but a huge sledgehammer that hits without regard to the specifics of workplaces (and workers). '' & mdash; they wrote.

The judges added that they believe the ruling places an additional financial burden on businesses, threatens to destroy the workforce, forcing company employees to get vaccinated, take tests or leave, and potentially violates the US Constitution. 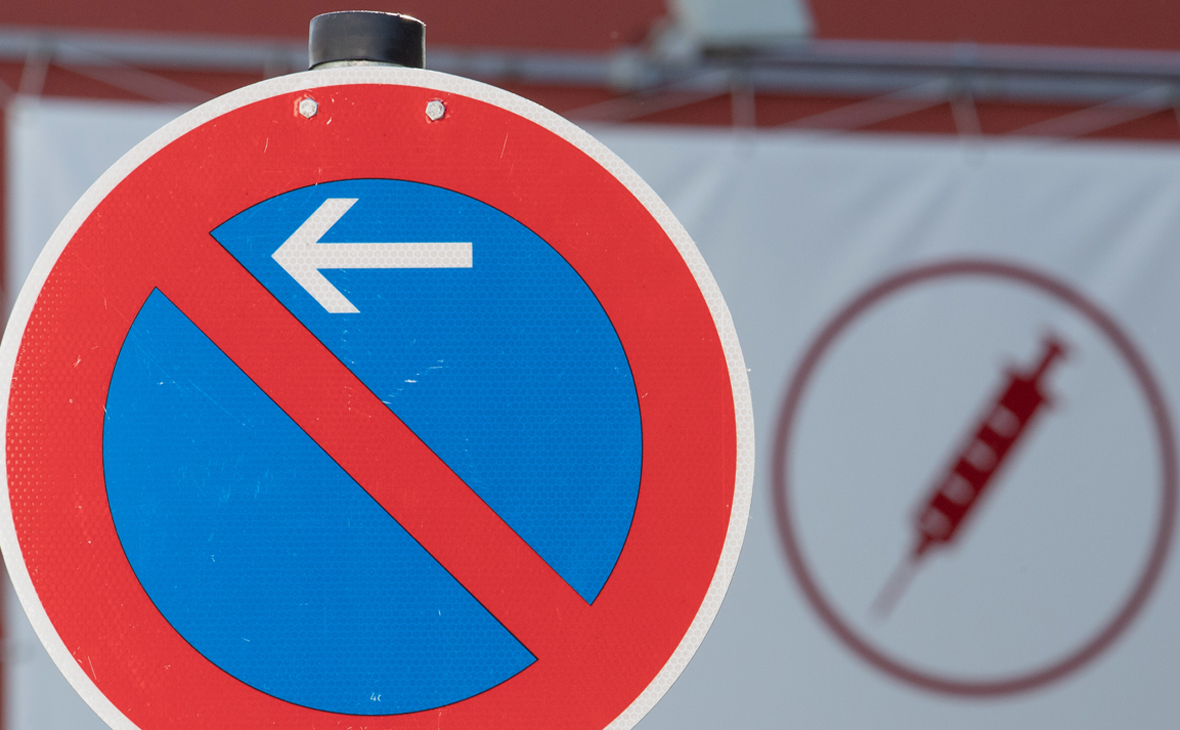 The White House announced on November 4 that the Occupational Safety and Health Administration (OSHA, part of the US Department of Labor) has ordered all nationwide companies with more than 100 employees to vaccinate their employees against COVID-19 by January 4, 2022, or require unvaccinated employees to take a test for coronavirus at least once a week.

The Associated Press, citing a report by House Intelligence Committee member Chris Stewart on November 5, reported that thousands of US intelligence officials could face dismissal due to refusal to be vaccinated.

As a result, on November 6, the US Court of Appeals for the Fifth Circuit ruled to temporarily suspend the rule on compulsory COVID-19 vaccination for employees of large companies.