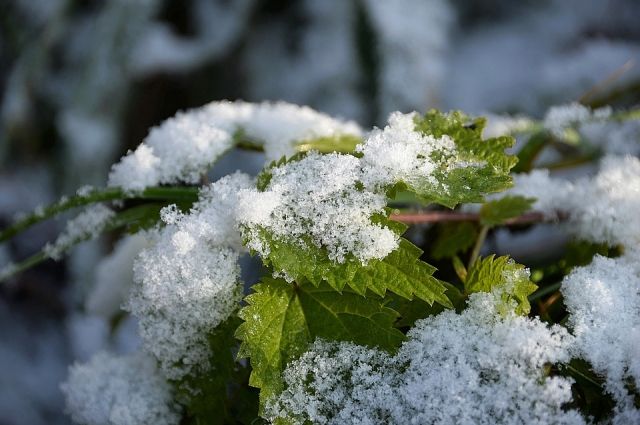 Cloudy weather with clearings is predicted in the & nbsp; Russian capital on Monday, November 15, the official & nbsp; website of the & nbsp; Hydrometeorological Center of the Russian Federation.

“ Mostly no precipitation. In some places it is icy, '' the message says.

During the day, the air temperature in the city will be from minus two to zero degrees. Atmospheric pressure – 762 millimeters of mercury. & Nbsp;

On Tuesday night in Moscow, it is expected from minus five to minus three degrees. Partly cloudy and icy conditions are predicted. Atmospheric pressure will be 763 millimeters of mercury.

Earlier, the scientific director of the Hydrometeorological Center of Russia, Roman Vilfand, said that “ Pushkin weather '' would be established in the capital region.