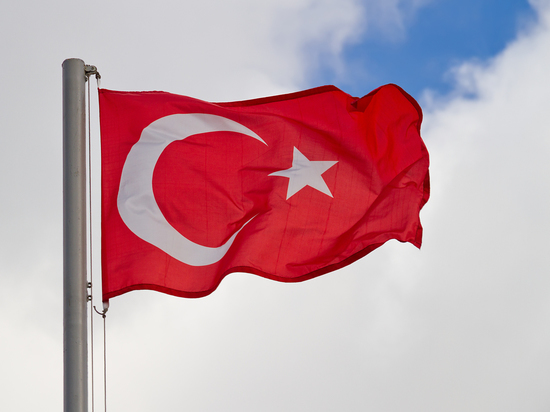 Turkey sent a written demand to Sweden and Finland to extradite members of the banned Kurdistan Workers' Party (PKK) ), as well as the organization of the Islamic preacher Fethullah Gülen (FETO). This was announced by Turkish Justice Minister Bekir Bozdaga on the air of the state TV channel RTR Haber.

Recall that on the eve of the NATO summit, which was held in Madrid, Turkey, Sweden and Finland signed a security memorandum. According to the document, the start of negotiations on the accession of Sweden and Finland to the North Atlantic Alliance is unlocked.

As a result of the negotiations, the countries agreed to strengthen cooperation in the fight against terrorism, including measures against the PKK, which is banned in Turkey.