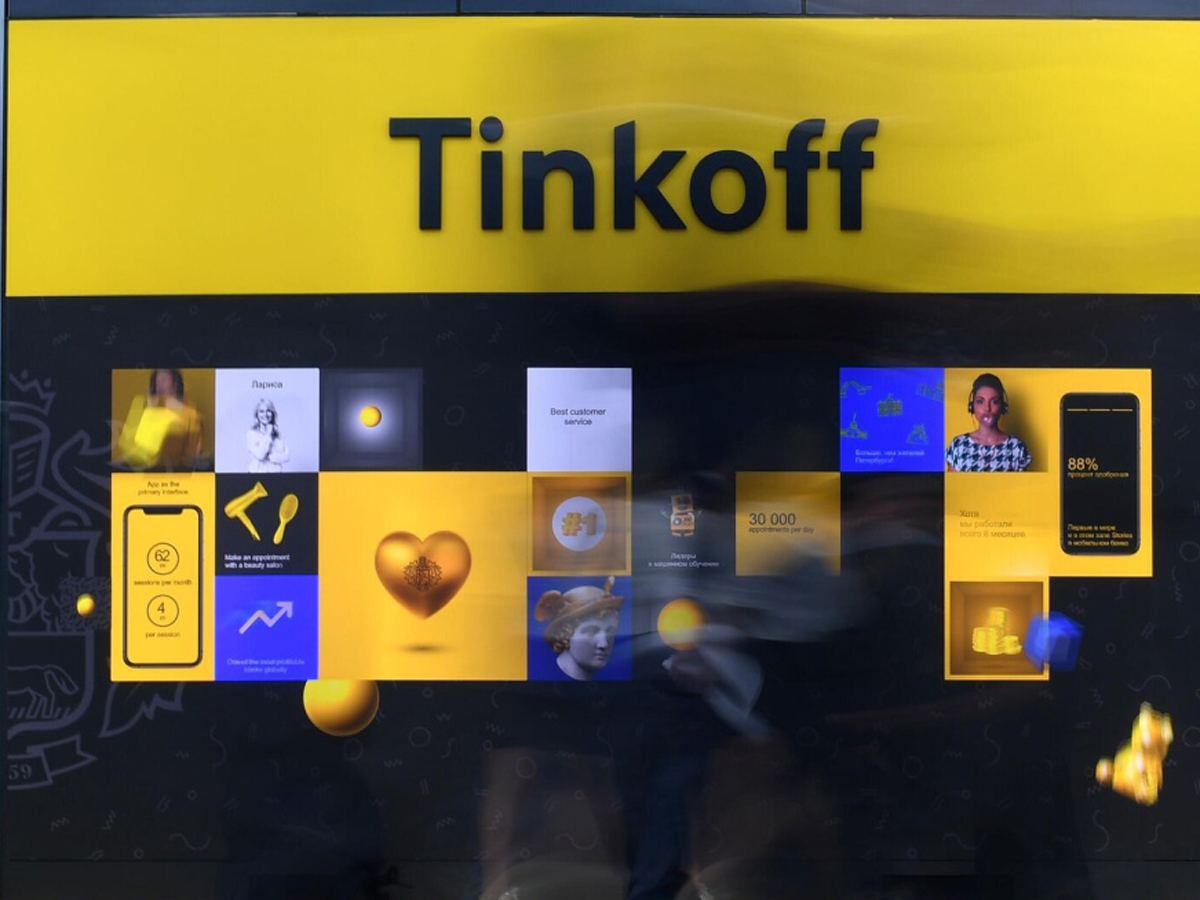 Customers are angry with the measures of the new owner of the credit institution – Vladimir Potanin.

On the official Telegram channel “Tinkoff Bank” there was a message that the credit institution introduces a commission for servicing foreign currency accounts of Russians. The innovation will come into force on June 23.

Under the new terms, the commission will apply to card accounts in US currency, as well as deposits in euros, British pounds and Swiss francs. Price – 1% monthly, if the balance exceeds 1,000 conventional units, the write-off is carried out daily.

The measure will also affect brokerage accounts, except for securities.

In “Tinkoff” explained that they took this step because of “the unreliability of foreign partners”, who service the currency in Russia. The bank also intends to reduce its foreign exchange positions.

The second innovation of the bank – from the same June 23, he stops opening savings accounts in foreign currency, leaving only the ruble format.

The currency already accumulated on open accounts will be transferred to customer accounts in the same currency that was accumulated.

Thirdly, from June 30, the commission for SWIFT transfers is canceled, and at the beginning of May all transfers through this system were terminated by the bank due to high processing times and other difficulties due to sanctions.

With regard to accounts, the rejection of the currency format is caused by the blocking of securities by foreign agents that serve them. At the same time, the bank indicated: customers with deposits over 1,000 c.u. they don’t have much and they are all notified in advance about the commission.

They are also offered to transfer funds to other accounts, invest in shares, gold, or change currencies, reports “Interfax”.

According to Medialeaks, the innovation has led to outrage among Tinkoff's customers. People are outraged by the commission, blaming the new owner of the bank, Vladimir Potanin. According to them, the debit account was replaced by a foreign currency loan at 12% per annum.

“”Congratulations to everyone who has more than $1,000 in their account. – you have just opened a loan in foreign currency!” – they write.

They recalled that earlier “Tinkoff” attracted clients' currency for deposits of 8% for three months, and now he will take 12%. They also assess the prospects as bleak, pointing to the imminent introduction by the bank of a commission for currency on brokerage accounts.

Earlier, Topnews wrote that the founder of the bank, Tinkov, apologized for proposing “to crown” Russian President Vladimir Putin.