Great Britain will send its athletes to China, however, it intends to declare a diplomatic boycott of the competition 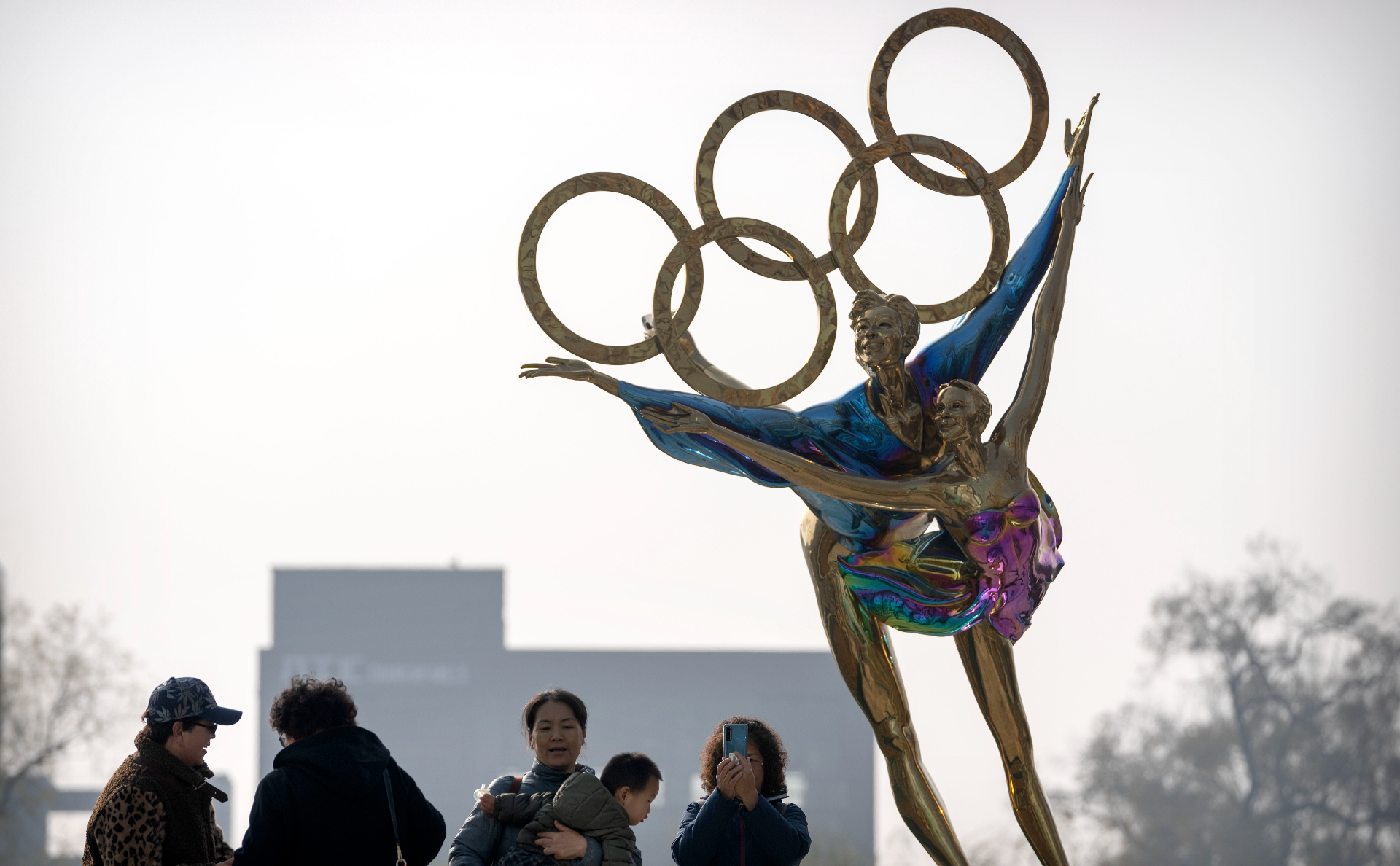 The British government is actively discussing the idea of ​​a diplomatic boycott of the 2022 Winter Olympics in Beijing. As reported by The Times, Prime Minister Boris Johnson is leaning towards this option.

Other members of the government are not so categorical. For example, they do not consider the main option for the UK to completely refuse to participate in the Olympics. However, the situation of a diplomatic boycott is quite acceptable, in which case none of the British ministers will go to Beijing.

This option was proposed, among other things, by several representatives of the Conservative Party, who wrote the corresponding letter to Johnson. We are talking about politicians who previously accused China of violating human rights, fell under the sanctions of the PRC and will definitely not be able to attend the Games. One of them & ndash; MP Tim Loughton & ndash; and even called the Beijing Olympics 'games of genocide.' delegation and I figured it out. '' He did not clarify the meaning of his words.

Later, Chinese Foreign Ministry spokesman Zhao Lijian said that “the politicization of sports runs counter to the Olympic spirit and harms the interests of athletes from all countries.” Subscribe to YouTube RBC Live broadcasts, videos and recordings of programs on our YouTube channel