Relatives of Mark Vogel, who was sentenced by a court in Moscow to 14 years in prison for drug smuggling, insist that he used marijuana for medical purposes due to chronic pain 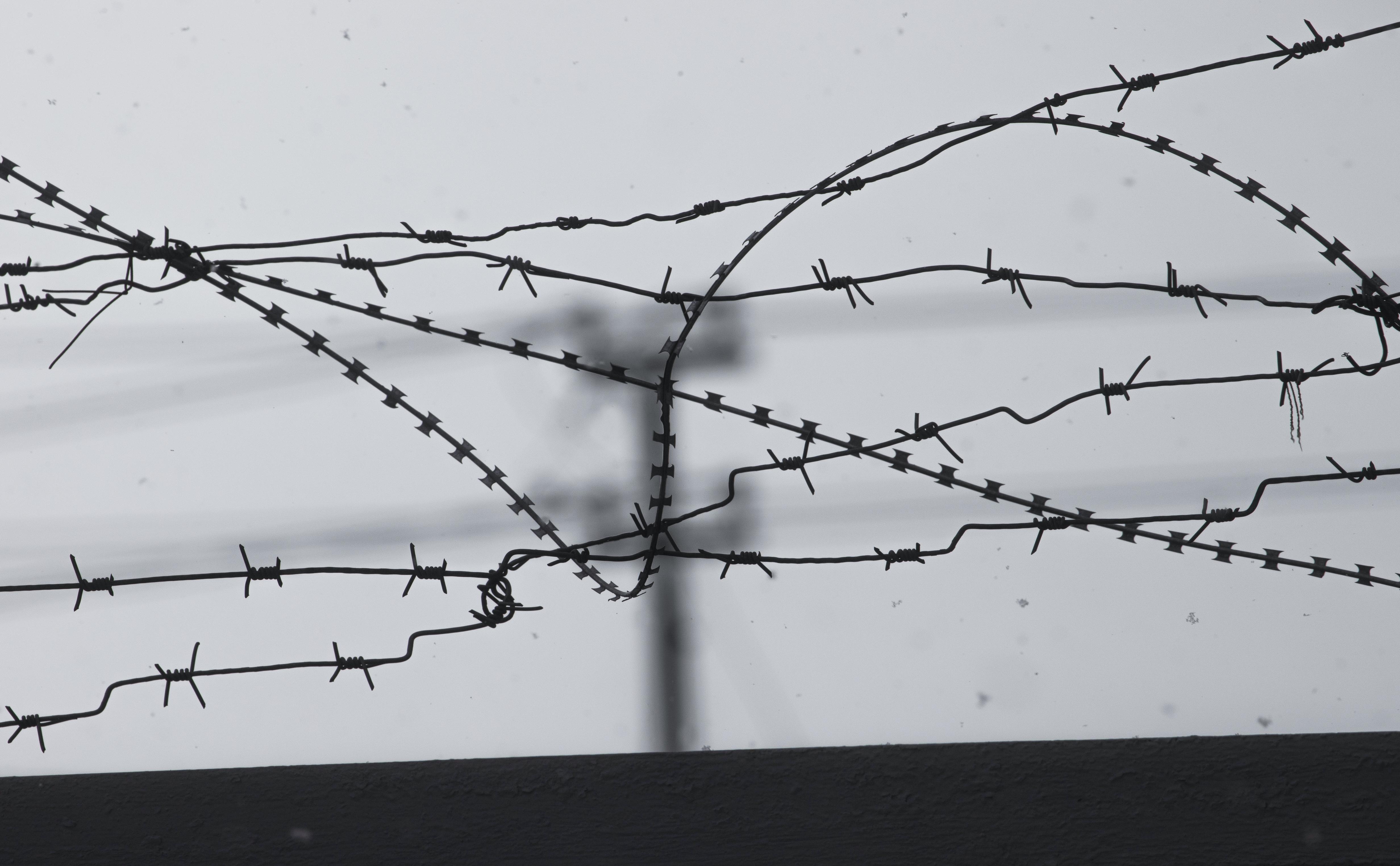 The US State Department has asked Russia to release former US embassy employee Mark Vogel, who was sentenced by a Moscow court to 14 years in a maximum security penal colony in a drug smuggling case. It is reported by CNN with reference to Vogel's family and lawyer.

Vogel's representatives believe that the request was made taking into account the age of the American and the state of health. Vogel, 61, suffers from chronic back pain, which is why he came to Russia with cannabis, which he used for medical purposes on the recommendation of a doctor, according to his family members.

The State Department did not specify whether the appeal was valid to the Russian authorities is connected with the state of health of Vogel. “We call on Russia to ensure proper medical care for all detained US citizens,” a spokesman for the department told the channel, adding that the State Department is studying the circumstances and legality of the detention of American citizens abroad.

Earlier this week, nine Republican and Democratic senators sent a letter to Secretary of State Anthony Blinken asking for Vogel to be “wrongfully detained.” The authors acknowledged that he had indeed violated Russian law, but pointed out that “the verdict is completely disproportionate to similar cases.”

According to senators, the Vogel case requires the same attention as the case of basketball player Brittney Griner, who was sentenced to nine years in prison. She was detained in February at Sheremetyevo with hash oil vape cartridges in her hand luggage. Greiner admitted she was transporting them, but her lawyers insist she was prescribed medical cannabis by a doctor in the US to relieve her chronic pain. Moscow and Washington are discussing the exchange of Greiner and American Paul Whelan, who was sentenced in Russia to 16 years in prison for espionage, for Russian Viktor Bout, who was convicted in the United States for 25 years on charges of illegal arms trafficking and supporting terrorism.

Read on RBC Pro Pro What are the chances of paying dividends in the latest report MTS Articles Pro Partner goes out of business. How to determine the value of his share Instructions Pro 8 million employees worked in foreign companies. What's Happening to Them Pro Articles Bankrupt beneficiaries can now recover tax arrears Pro cases “Victory is in our pocket”: six signs that a fraudulent lawyer will give away Instructions Pro x The Economist Instead of Alibaba: which companies are now thriving in China — The Economist Articles Pro “Vandalized Naming”: Experts on Wildberries Rebranding US embassy officer. He was detained last summer at Sheremetyevo Airport, where he flew from New York. During customs control, marijuana and hash oil were found in his luggage. According to one version of the investigation, Vogel could sell drugs to students. The ex-diplomat himself insists that the marijuana was medical (to alleviate the consequences of spinal surgery) and he had a doctor's prescription.

In June, the Khimki court found Vogel guilty of smuggling and illegal possession of drugs (part 3 229 and part 2 of article 228 of the Criminal Code) and sentenced him to 14 years in a strict regime colony. On August 25, the Moscow Regional Court declared the sentence legal.