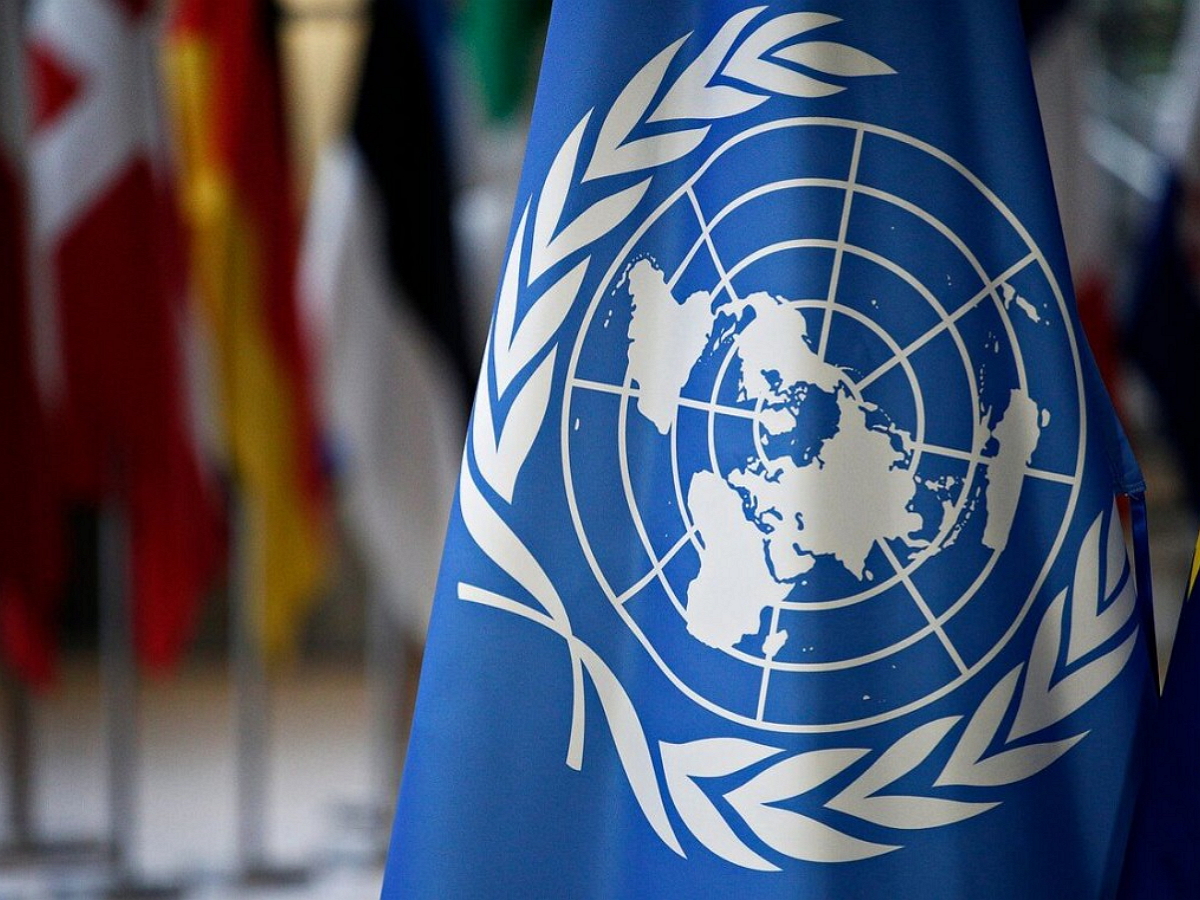 UN Secretary General António Guterres made a proposal to mitigate the export of potash fertilizers from Russia and Belarus, demanding in exchange for this the passage of ships with grain from the ports of Ukraine.

Turkey and a number of others also take part in the negotiation process countries, since Ankara can take a direct part in the clearance of ports, as well as participate in providing maritime traffic.

According to The Wall Street Journal sources, the purpose of the deal is to mitigate the food crisis, in which Western anti-Russian sanctions imposed specifically on the export of potash fertilizers from the Russian Federation and Belarus.

And against the backdrop of Russia's special military operation in Ukraine, the latter had difficulties with the delivery of domestic grain to world markets.

Guterres himself, commenting on the information of the WSJ, he only noted that at the moment, indeed, discussions are underway on this subject with the participation of Ankara and Vienna.

However, he does not disclose any details did not, because otherwise the agreement may be in jeopardy and not happen at all.

Earlier, Topnews wrote that the UN Security Council for the first time since the start of the operation of the Russian Federation unanimously adopted a statement on Ukraine.