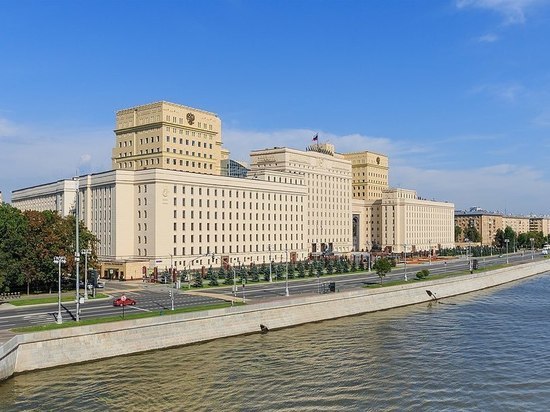 The Ministry of Defense of the Russian Federation reported significant losses suffered by Ukrainian armed formations in the Donbass during the fighting as part of a special operation.

As an example of the scale of losses of the Armed Forces of Ukraine in manpower, weapons and equipment, representatives of the RF Ministry of Defense named the liberation of  Svyatogorsk located on the territory of the DPR. There, in 3 days of fighting, the Armed Forces of Ukraine lost  more than 300 fighters, four “Grad” installations, six  tanks, 15 combat armored vehicles, as well as 36 guns and mortars.