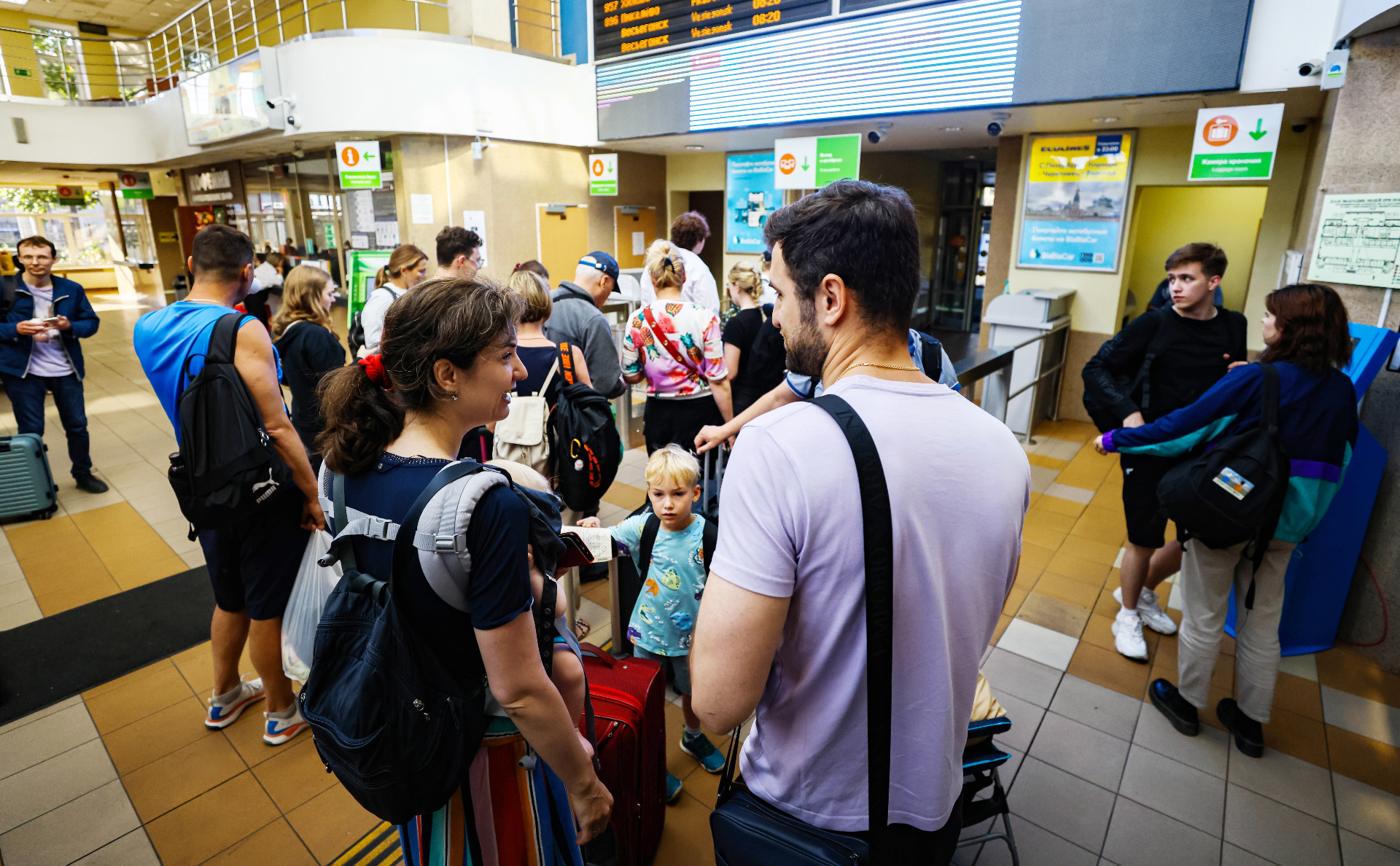 According to him, about 500 border crossings were recorded at the Imatra checkpoint (adjacent to Russia & mdash; Svetogorsk), at the Nuijamaa checkpoint (located between the cities of Lappeenranta and Vyborg)— around 1800, and in Vaalimaa (on the Russian side the border crossing is called Torfyanovka)— about 3,000. “That's about the same as a typical day when there were no restrictions,” — he said.

As Gromoff noted, about 60% of travelers went from Russia to Finland, the rest— from Finland to Russia. The head of the border service noted that Russians most often go to Finland for the purposes of tourism, shopping or checking their real estate, and the Finns— for refueling with cheap gasoline.

Finland lifted anti-coronavirus entry restrictions for foreigners from June 30. Since July 15, restrictions on land borders that have been in effect since March 2020 in connection with the coronavirus pandemic have been canceled by Russia.

“Fontanka” wrote that on that day tourists were not immediately allowed to cross the border— until a government decree was published that officially allows Russians to leave Russia for European countries without good reason (medical certificates, work abroad, residence permits), some travelers were turned back. They began to pass by 11 am.

According to the Finnish side, up to this point, Finnish citizens also could not enter Russia. Otto Juusela, deputy head of the Imatra border checkpoint, told Yle that a day before the publication of the decision of the Russian Cabinet of Ministers, five people faced such a situation: “Of course, we let them in from our side, but on the Russian side they were turned back.” Early in the morning of July 15, when another Finnish citizen was trying to cross the border, Russian border guards “translated into his native language why he couldn’t come yet and invited him to return when the restrictions were lifted,” Juusela said.

Read on RBC Pro Pro Telomere Effect. A revolutionary approach to younger, healthier, longer lives Summary Pro How China's tech sector lost $2 trillion in capitalization Articles Pro Stepping back: why Netflix is ​​moving to a cable TV business model Articles Pro How to become your new leader: four rules and ten taboos Instructions Pro What companies to consider when creating a corporate superapp for employees How To Pro Hoop, corset, ab exercises: do they help to reduce the waist Articles Pro On the wrong side: how to keep your assets abroad Articles Pro How to protect your skin from the sun: detailed instructions from a dermatologist Instructions

ATOR, citing the Finnish Consulate General in St. Petersburg, said that in the first week of July, about 2.7 thousand applications for visas were accepted. At the same time, for the entire June of this year, about 10 thousand applications were received. Before the pandemic, Finland was the leader in the number of Schengen visas issued in Russia and was in the top three most popular tourist destinations (Turkey and Abkhazia were in the first and second places). In 2019, Finnish missions in Russia issued a total of 790,000 Schengen visas. In the same year, Russians made 3.7 million trips to the country.

You can now get to Finland only by car. At the end of February 2021, Russia resumed flights with Finland. However, a year later, Russia banned flights to this country, as well as to 36 states. This was the response of the Russian authorities to the decision of the European Union to close the skies for Russian aircraft due to the military operation in Ukraine.