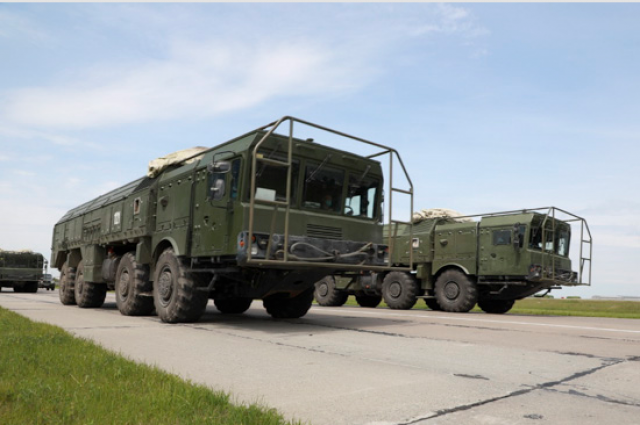 Cruise missiles of the operational-tactical missile system “Iskander-M” very accurate and can “fly right out the window.” The head of the combat crew of one of these complexes spoke about the advantage of the OTRK, RIA Novosti reports.

He noted that the RF Armed Forces use the Iskanders. to strike critical targets.

«Her [cruise missile – ed.] the advantage is that it flies low, it is not taken by air defense, and it can fly right through a window or an open door, – said the head of the crew.

The Ministry of Defense of the Russian Federation previously published a video of the operation of the Iskander OTRK crew. in the zone of the special military operation. As the head of the crew clarified, the cruise missile traveled the entire distance at ultra-low altitude and hit the most vulnerable point of the command bunker of the Armed Forces of Ukraine.