According to the Minister of Foreign Affairs of the LPR, after the republics confirmed their readiness to consider such a possibility, the representatives of Kiev “preferred to remain silent in response” 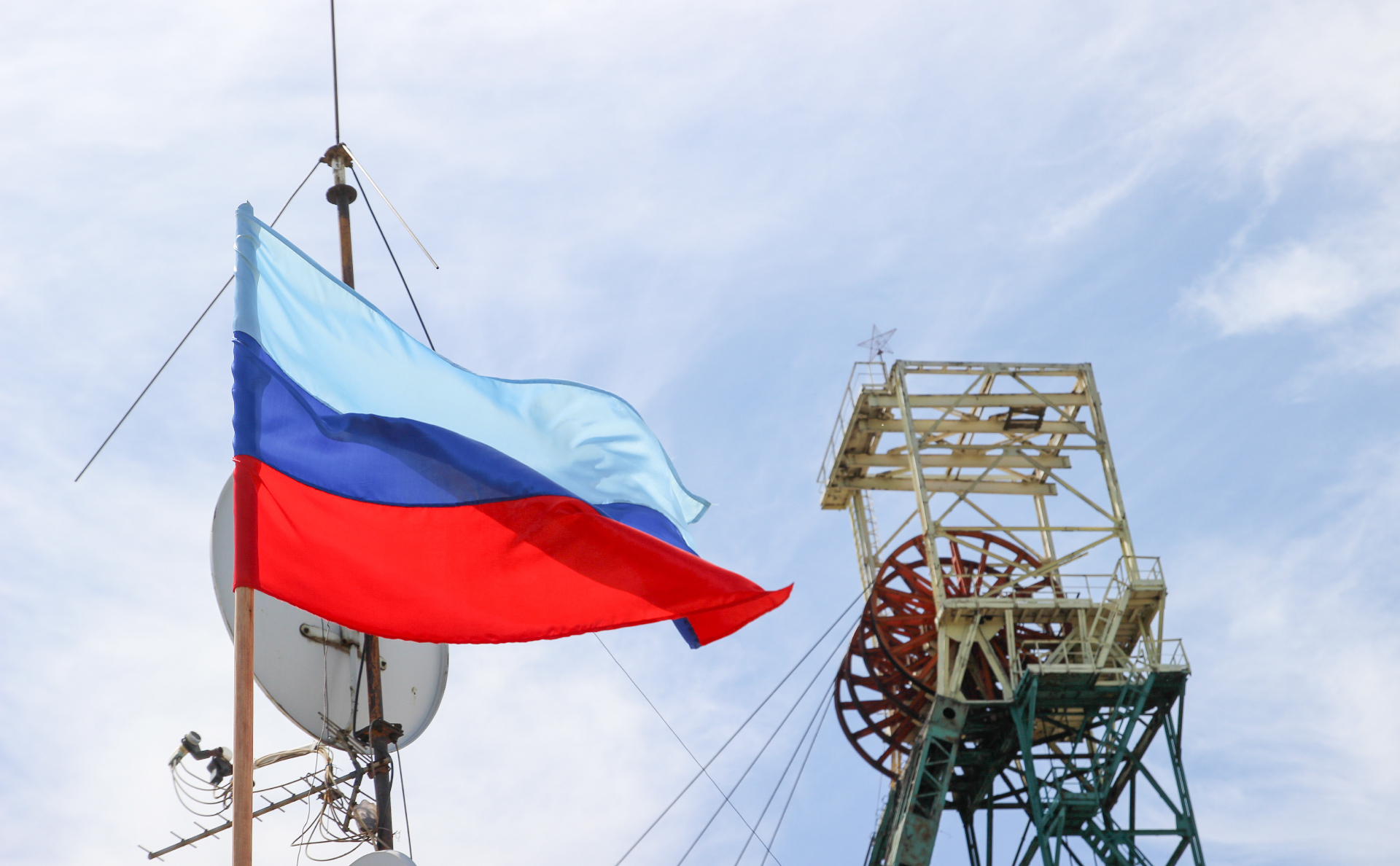 Nikanor-Novaya coal mine in the Luhansk region

Representatives of Ukraine at a meeting of the subgroup on economic issues asked to discuss the issue of commercial supplies of electricity and coal from Donbass to Ukraine. This was announced by the Minister of Foreign Affairs of the self-proclaimed LPR Vladislav Deinogo, reports Lugansk Information Center.

“ Over the agenda yesterday (November 9 & mdash; RBK ) at the subgroup on economic issues, the Ukrainian side asked to discuss the issue of commercial supplies of electricity and coal from Donbass to Ukraine '', & mdash; he said.

According to Deinogo, representatives of the self-proclaimed republics were sympathetic to the problem and confirmed their readiness to consider such a possibility. “ However, upon hearing this, the representatives of Kiev preferred to remain silent in response, '' & mdash; added the minister.

In August of this year, there was a shortage of coal in the warehouses of thermal power plants in Ukraine, RBC Ukraine wrote. Its shortage was due to the abnormal drop in electricity prices in April – June, explained the country's Energy Minister German Galushchenko. According to Ukrenergo, by the end of October 43 out of 69 thermal power units did not work in the country, and there was 4.5 times less coal in the warehouses.

On November 4, the head of the Verkhovna Rada Committee on Energy and Housing and Utilities, Andrei Gerus, said that Russia was hindering the transit of coal from Kazakhstan to Ukraine through its territory. According to him, all November deliveries are blocked. Later, the Ministry of Industry and Infrastructure Development of Kazakhstan rejected these statements, but added that there are some restrictions on the Russian side due to the congestion of the infrastructure.

The Ukrainian authorities are preparing for rolling blackouts due to a lack of electricity, the former secretary of the National Security and Defense Council (NSDC) said in early November Ukraine Alexey Danilyuk. According to him, residents of villages in Kiev and Khmelnitsky regions are already being warned that from November 17 the lights will be turned off from 8 am to 6 pm.