The measures that the departments are now developing in response to the actions of Lithuania, which has banned the transit of sanctioned goods to Kaliningrad through its territory, will be “practical”, not diplomatic, said Maria Zakharova 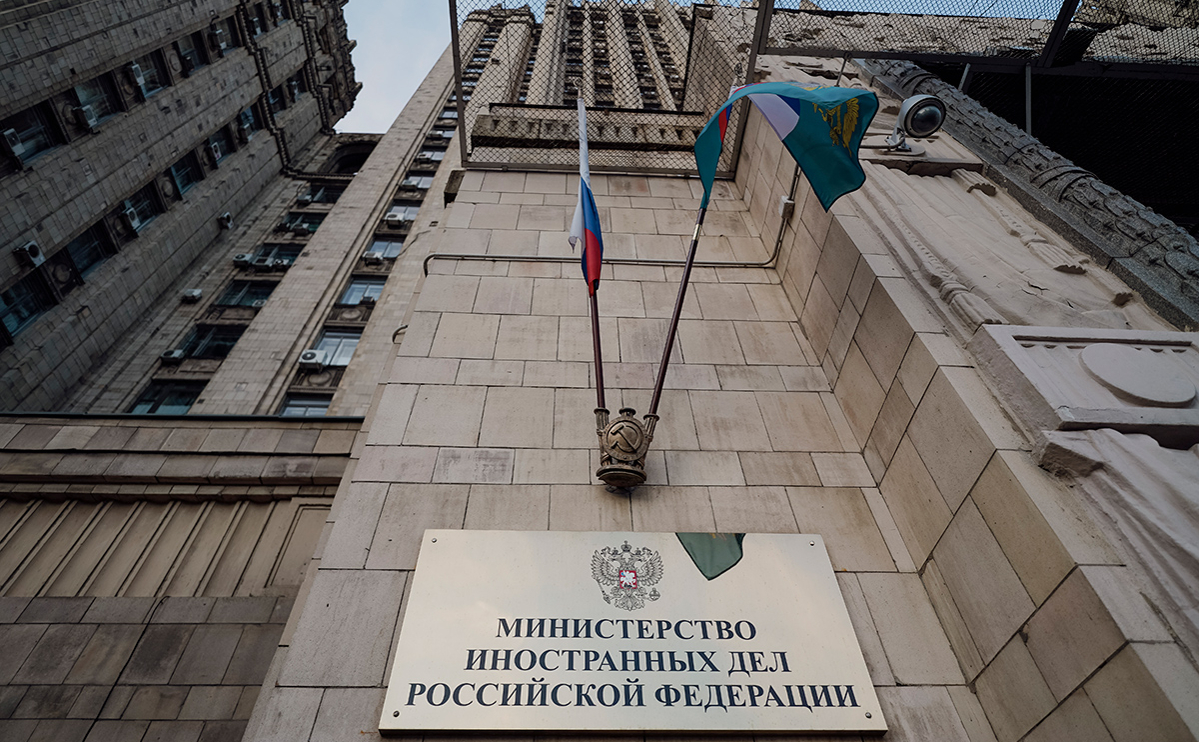 Russia's retaliatory measures on the restriction of Kaliningrad transit by Lithuania will lie not in the diplomatic, but in the practical plane, they are already being worked out at the interdepartmental level. This was stated by the official representative of the Russian Foreign Ministry, Maria Zakharova, at a briefing broadcast on RuTube.

“I received a lot of questions about whether they will be on a diplomatic plane … Answer— no, they will not be in the diplomatic, but in the practical plane, & mdash; Zakharova said. According to her, response measures are now “worked out in an interagency format” and will be announced when they are agreed upon.

“We told both the European Union and Lithuania about the need to change the steps they have taken,”— said the representative of the Ministry of Foreign Affairs. According to her, it is possible that the EU and Lithuania will change their minds, and then Russia's response will be different.

Lithuania announced that it would stop the transit of goods subject to European sanctions from Russia to Kaliningrad from June 18. “According to our preliminary estimates, this is from 20 to 40% of the items that were transported between the Kaliningrad region and other regions of Russia,” — said the governor of the region Anton Alikhanov. Alikhanov also called the transit restriction a gross violation of the international obligations of both Lithuania and the EU, while the Russian Foreign Ministry protested to Vilnius and demanded that the restrictions be lifted immediately. The Kremlin called this step of Lithuania “unprecedented” and “illegal”.

The Lithuanian Foreign Ministry, in response to Moscow's claims, said that the country complies with EU sanctions and does not introduce any unilateral and additional restrictions, as the transit of goods that are not subject to sanctions continues.

Secretary of the Security Council Nikolai Patrushev also arrived in the Kaliningrad region, he met with Alikhanov and the Presidential Plenipotentiary Representative in the Northwestern Federal District Alexander Gutsan.

The subject of discussion was, among other things, the issues of the uninterrupted functioning of the energy system of the Kaliningrad region, as well as the maintenance of the submarine fiber-optic communication line of the region with other subjects.