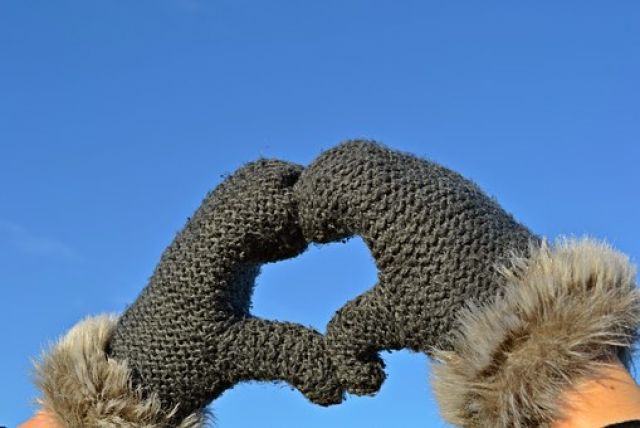 The coldest day this week in Moscow will be Tuesday, November 16, Moscow 24 reports with reference to the chief specialist of the Moscow meteorological office Tatyana Pozdnyakova.

Today's night, according to her, will also become the coldest since the beginning of autumn. The minimum temperature in Moscow will be from -4 to -5 degrees. Tomorrow afternoon in the region it will also be cold: confidently negative air temperature is expected, albeit with a slight minus & ndash; about -1 degrees.

In addition, Pozdnyakova said that in the first half of the week, partly cloudy without precipitation is expected in Moscow, and in the second, with a decrease in pressure, it will be cloudy with clearings. At the same time, the second half of the week, according to forecasts, will be slightly warmer: during the day in the capital, the air will warm up to 0 … + 2 degrees.

In addition, light precipitation is expected in the form of fine rain, which can be mixed during the day with snowflakes.

Meteorologists do not promise severe frosts until the end of November. Also, while we are not talking about snowfall, the channel's interlocutor clarified.

Earlier it was reported that Muscovites were promised a “ Pushkinskaya '' one. weather this week. Since today, the pressure is high, the region is cold and sunny.

In addition, the psychotherapist told how to overcome meteorological dependence. People who are sensitive to weather changes may experience headaches, dizziness and weakness.