At the same time, the Swiss the government reminded Denmark of its policy of neutrality. According to the agency, Switzerland requires foreign countries that buy Swiss weapons to seek special permission to re-export them.

Piranha III— one of the latest generation of wheeled infantry fighting vehicles developed by the Swiss company Mowag. They are equipped with anti-aircraft guns 20-mm or 90-mm howitzers, depending on the modification.

As of 2016, 111 Piranha IIIs of various modifications were in service with the Danish army. 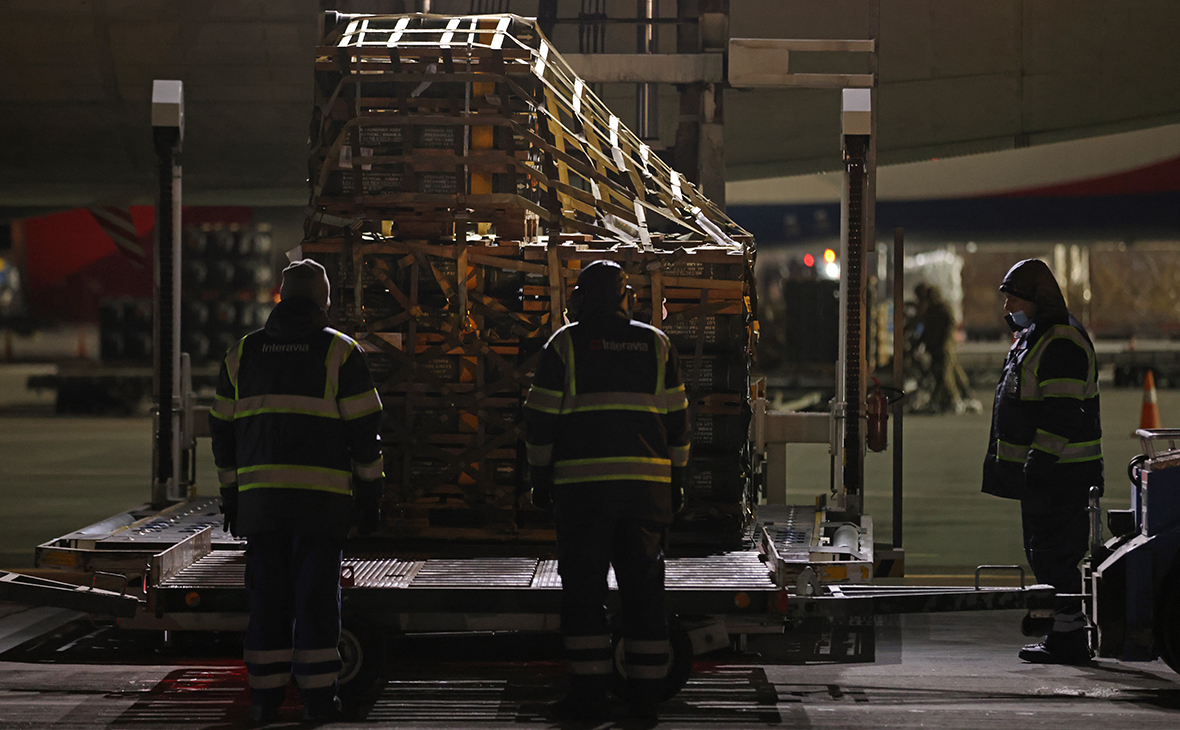 Russia conducts a special operation on “denazification and demilitarization” Ukraine since February 24. In response, the Ukrainian authorities imposed martial law, and Western countries began to impose sanctions against Moscow and increased arms supplies to Kyiv.

In mid-May, Pentagon chief Lloyd Austin announced that Denmark would supply Ukraine with Harpoon anti-ship missiles and launchers for them .

The Russian authorities have repeatedly criticized Western arms supplies to Ukraine. According to Foreign Minister Sergei Lavrov, such actions are close to the state of “proxy war”; with Russia. “If NATO, in fact, goes to war with Russia through a proxy and arms this proxy, then in war as in war,” — the minister spoke. He also did not rule out that Western weapons on the territory of Ukraine could become a target for the Russian military.

Tags Subscribe to VK RBC Get news faster than anyone else