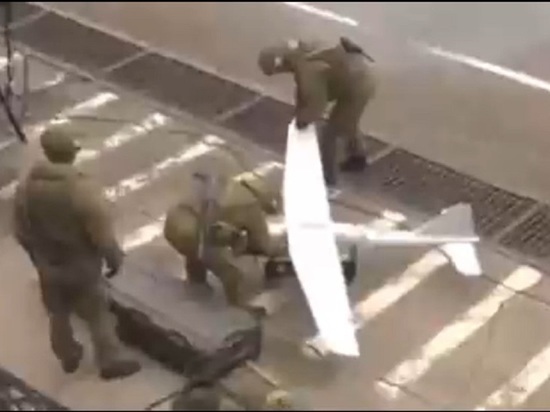 The reason for the lightning defeat of the militants in Kazakhstan was the use by Russia of the unique Leer complex. With the help of mobile and satellite communications, the main areas of deployment of radicals were calculated. Their 20,000-strong army was defeated in 24 hours.

The Vietnamese edition of Soha clarified that the militants, after losing communications, were scattered. They could not coordinate their actions and were defeated. As reported by the Avia.pro newspaper, the Russian peacekeepers were able to intercept the militants' negotiations and revealed their exact whereabouts. Based on the information received, the Kazakh security forces prepared ambushes.

With the help of Russian electronic warfare systems, the military jammed mobile communications at the time of the elimination of the militants, and did not allow them to call for reinforcements. The Vietnamese newspaper claims that the situation in Kazakhstan was normalized only thanks to the rapid deployment of the Leer complexes.

Their use together with the Orlan-10 unmanned aerial vehicles was featured on videos made in Almaty. Another confirmation of the use of Leer-3 was the refusal of mobile communications on January 6 in Alma-Ata and Nursultan.

“Undoubtedly, these weapons led to the fact that the insurgent forces in Kazakhstan lost contact with each other and with “foreign curators”. Having lost command, the groups were unable to coordinate with each other and were neutralized by the military, “the Soha newspaper summed up.

Read also: The State Department said that it welcomes Tokayev's statement on the withdrawal of the CSTO peacekeepers.