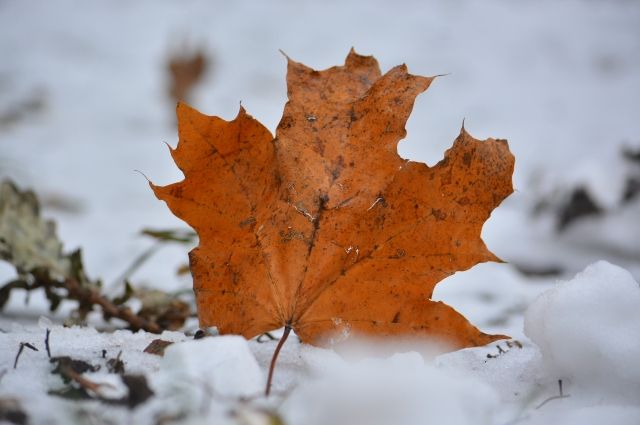 Cloudy weather with clearings, light snow and heavy ice in places are expected in Moscow on Monday, November 22, the website of the Hydrometeorological Center of the Russian Federation reports.

According to forecasters, the daytime air temperature in the capital will be from zero to minus two & nbsp; degrees. On Tuesday night in the city it can get colder to minus eight.

On the territory of the Moscow region during the daytime, it is expected from minus four & nbsp; to plus one & nbsp; degrees. At night, the temperature in the region can drop to minus ten degrees.

West and north-west winds with gusts up to 15 meters per second. The atmospheric pressure will be 743 millimeters of mercury.

Recall that earlier the scientific director of the Hydrometeorological Center, Roman Vilfand, also warned residents of the capital region about a sharp increase in atmospheric pressure this coming Tuesday.