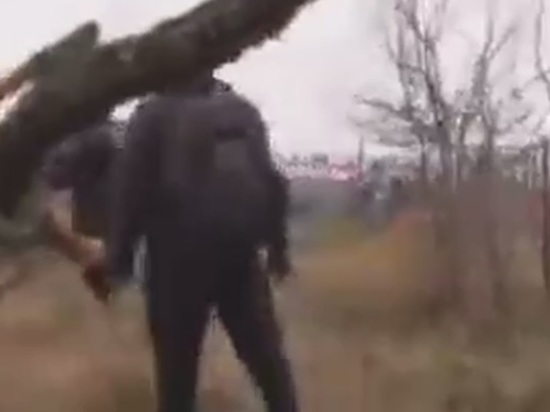 Shooting is heard on the border between Belarus and Poland. On Tuesday, refugees who had accumulated at the border crossing made a new attempt to break through to Polish territory.

At the same time, as reported by TASS, Belarusian border guards do not intervene in clashes between migrants and Polish security forces.

Meanwhile, Telegram- BelTA channel reports that refugees are being poured from a water cannon to Poles and stun grenades are being thrown at them. The victims are suffocating from the gas, and the children are crying. In addition, water cannons sprinkle people at the checkpoint

Earlier it became known that refugees began to break fences on the border with Poland. They threw stones and bottles at the border guards. In response, the Polish security forces throw flash-noise grenades at them. Also, the border guards used gas and a water cannon. So far, the crowd managed to push back.

Watch the video on this topic