Ukraine continues to attempt an offensive in the Kherson region, as in previous days, but these attempts do not bring success to the Armed Forces of Ukraine, says Shoigu 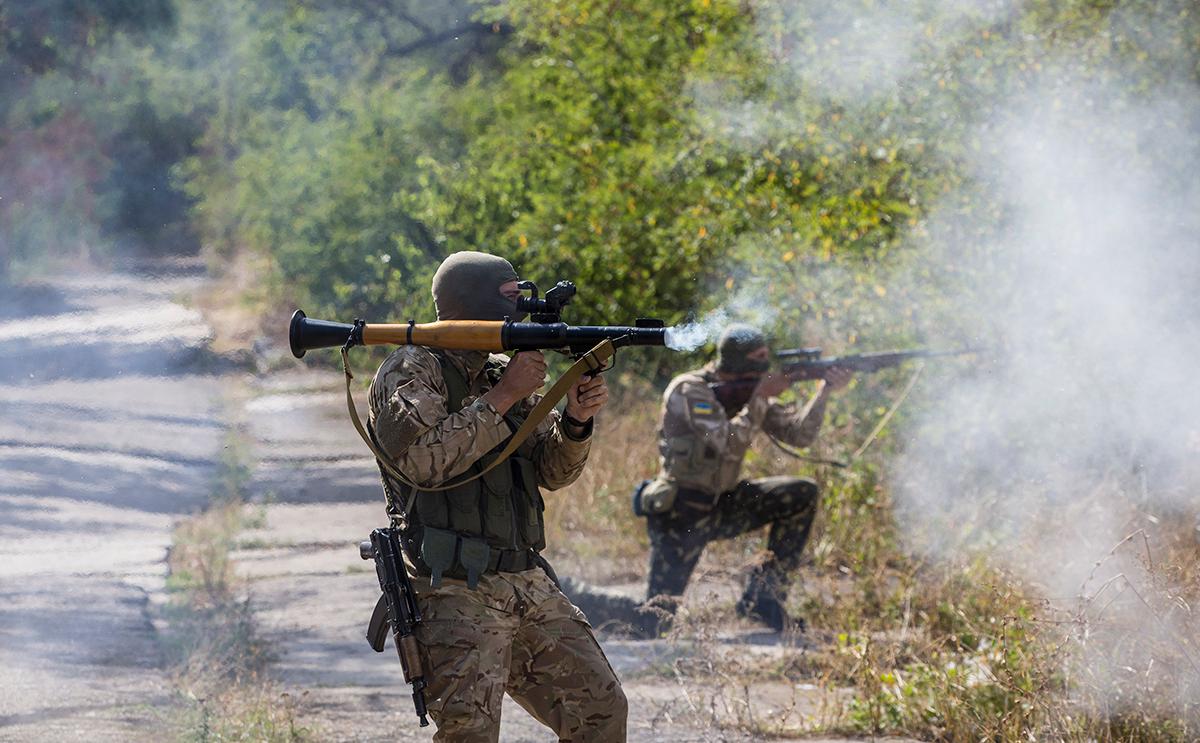 The attempt of the Ukrainian offensive in the Nikolaev-Kryvyi Rih and other directions continues, the enemy suffers significant losses, Defense Minister Sergei Shoigu said at a conference call.

Shoigu said that the offensive attempts were planned by Zelensky's office only in order to create “Western curators” the illusion of the ability of the Ukrainian military to conduct an offensive.

According to Shoigu, in August, Russian forces hit 174 command posts of the Armed Forces of the brigade and battalion levels. 601 units of heavy weapons and artillery systems, mostly of Western production, were destroyed.

In the Donbass, Shoigu said, Russian forces, together with the forces of the DPR and LPR, managed to “hack into an echeloned and engineered defense of the nationalists.

“Over the past two weeks, the Russian Armed Forces, together with units of the people's militia of the Luhansk and Donetsk people's republics, have taken control of a large defense center of the Armed Forces of Ukraine in the village of Pe‌ski»,— said the head of the Ministry of Defense.

Read on RBC Pro Pro Damn it: how P&G had to fight off accusations of Satanism Pro You have opened an account abroad and use it. Why You Can Be Fined Pro Instructions “Gluten-Free I Got Faster and More Vibrant”: Tennis Player Novak Djokovic on Diet Is China's economy facing a serious crisis? According to the statement of the department, Ukrainian troops began to advance in three directions, but due to the active defense of the grouping of Russian troops, Ukrainian army units suffered heavy losses. The department also reported on Ukraine's losses during offensive attempts on August 30, September 31 and September 1.

The Russian Ministry of Defense announced full control over Kherson on March 2. Now Russian forces control the Kherson region almost entirely. In addition, Russian troops occupied large parts of the Zaporozhye region (excluding the city of Zaporozhye itself), as well as the Kharkov region.