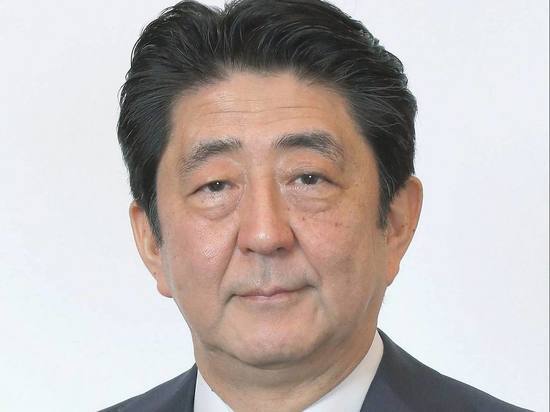 The death of a politician is reported by the Japanese media. According to nikkei.com, Abe, 67, died at the Nara Medical University Hospital from injuries sustained as a result of shooting during his street performance in Nara city.

Watch the video on the topic

41-year-old Tetsuya Yamagami, a former member of the maritime self-defense forces, shot the ex-premier twice with a homemade sawn-off shotgun. Abe was wounded in the neck and chest.

Medics did everything possible to save the life of the former head of government. However, the wounds turned out to be incompatible with life.