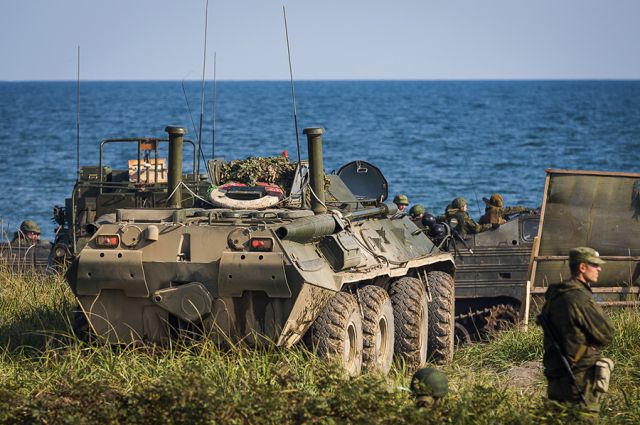 In the strategic command and staff exercises “Vostok-2022” more than 50,000 military personnel will be involved, the press service of the Russian Ministry of Defense reported.

Participation in the maneuvers, which will take place at seven training grounds in the Eastern Military District and in the waters of the Sea of ​​u200bu200bOkhotsk and the Sea of ​​u200bu200bJapan, will be attended by the Armed Forces of Algeria, Azerbaijan, Armenia, Belarus, Laos, India, Kyrgyzstan, Kazakhstan, China, Mongolia, Nicaragua, Syria and Tajikistan.

Russia will be represented by troops of the Eastern District, Airborne Forces and military transport aviation.

The maneuvers will start on September 1 and will last a week. They involve more than 60 warships, 140 aircraft and thousands of guns.

Participants of the exercises will work out interaction to repel aggression in the Eastern direction and in the Far Eastern sea zone.

Earlier it was reported that representatives of the Chinese ground forces and air force had already arrived in Russia to prepare for the maneuvers.