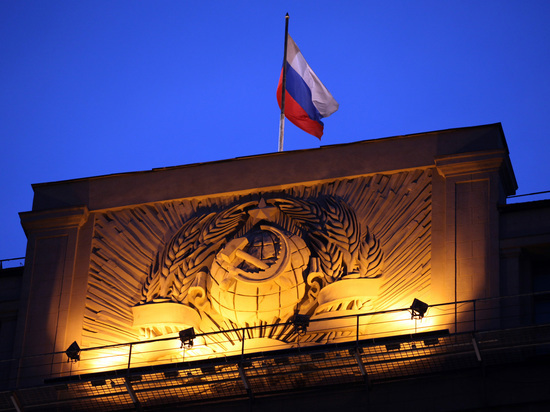 The Government of the Russian Federation has added five more states to the list of unfriendly countries. It included Greece, Denmark, Slovenia, Slovakia and Croatia.

Since the beginning of the special military operation in Ukraine, political pressure from Western countries and the United States on Russia has increased even more. In this regard, the government of the Russian Federation created a list of unfriendly countries, which includes 48 states, including countries of the European Union (EU).