“The Russians are well aware of how much the disappearance of 2 miles of cables will harm Norway.”

The submarine cables of the Norwegian underwater surveillance network were cut on November 12 by someone. The British newspaper Daily Mail believes that the Russian Navy could have done this. 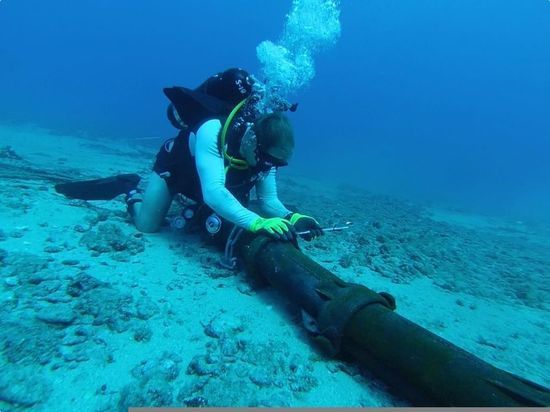 “The Norwegian underwater surveillance network was able to find traces of submarine activity,” the publication said. “But on Friday, Geir Pedersen, the head of the Lofoten-Westerol Ocean Observatory, said that something or someone had pulled out about 2.5 miles of 9.5-ton submarine observation network cables. The Norwegian police are trying to find out whether Russia is the culprit of this incident. ” “.

A user with the nickname “Think about it” outlined his thoughts on the incident on Twitter. “I have worked in this field before. These submarine fiber optic cables are coated with a thick layer of steel. This is an insanely durable thing, it cannot break by itself. This is why submarine cables are so expensive – roughly $ 100,000 per mile, says the user. “It will take years for the most difficult cables to be recovered, because they are all made to order. And the Russians are well aware of how much the disappearance of 2 miles of submarine cables will harm Norway. ”

Earlier, on October 23, Russian Foreign Ministry spokeswoman Maria Zakharova called Russia's accusations of sabotaging NATO countries' infrastructure groundless. According to her, the Dutch military department decided that the Russian submarine fleet went on a top-secret mission in the North Sea – to cut the cables laid on the seabed from Amsterdam and The Hague. In response, Zakharova stated that the Dutch Ministry of Defense has not provided a single documented fact of such actions by the Russian Navy.