As a reason for blocking, the regulator calls the article of the law on information about sites that publish calls for extremism and inaccurate socially significant information 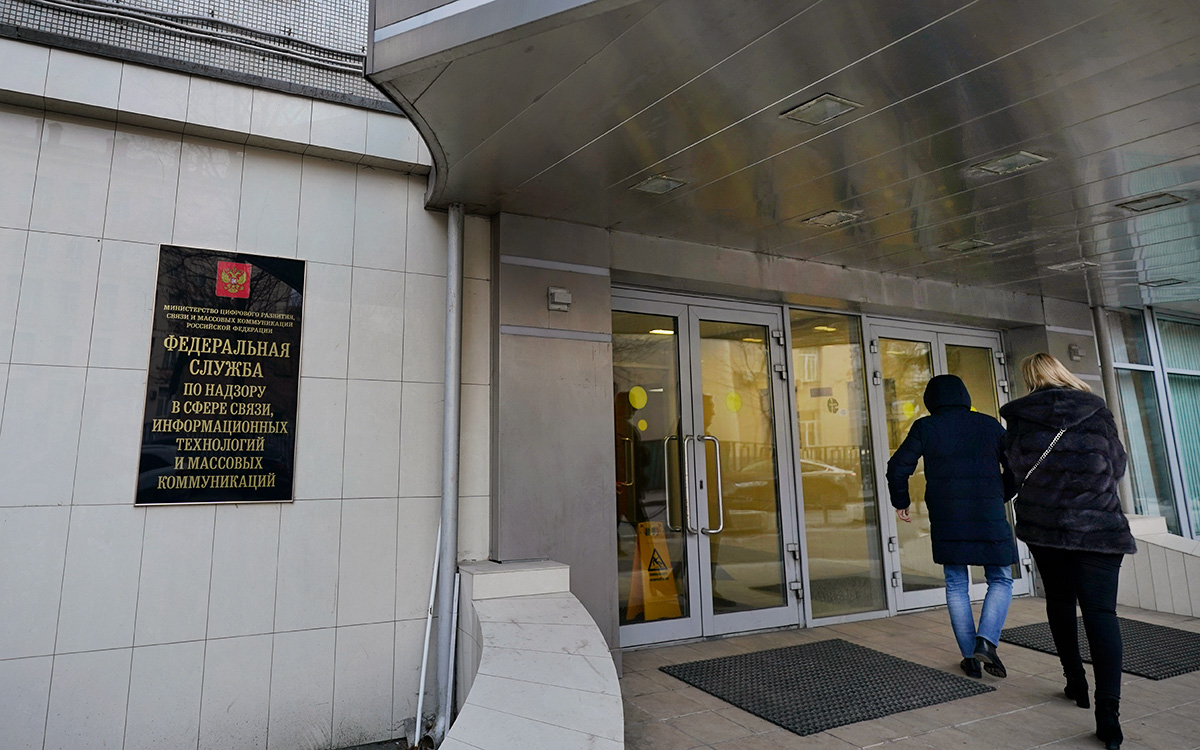 Roskomnadzor restricted access to Germania.One and USA news portals. One, which publish news about Germany and the United States in Russian.

Access to Germania.One is limited on the basis of six decisions of the Prosecutor General's Office at once— dated May 3, April 29, April 25, April 20, March 31 and February 24, follows from the register of the regulator. The site of the publication is included in the register in connection with the violation of Art. 15.3 of the law on information, which implies restricting access to Internet resources that disseminate calls for participation in illegal mass events and extremist activities, as well as false socially significant information disguised as reliable.

The USA website falls under the same article .One. It is blocked on the basis of the decision of the Prosecutor General's Office of May 14.

When you try to access these portals, a warning from the provider appears on the screen, stating that they are included in the register of prohibited sites of Roskomnadzor or access to he was blocked by a court decision.

After the start of the military operation in Ukraine, Roskomnadzor ordered the media to cover the hostilities based on information from Russian official sources. Subsequently, the regulator, referring to Article 15.3 of the law on information, blocked the websites of many media outlets: Meduza (included by the Ministry of Justice in the register of foreign agents), Kholod, Ekho Moskvy; (liquidated), Novaya Gazeta. Europe» and others.