The deputy was detained with a moose carcass in the trunk of a car at the end of October. Earlier, he claimed that he had found the carcass of an animal and was going to take it to the police. Now Rashkin told the details of the incident, confessing to the murder of an elk 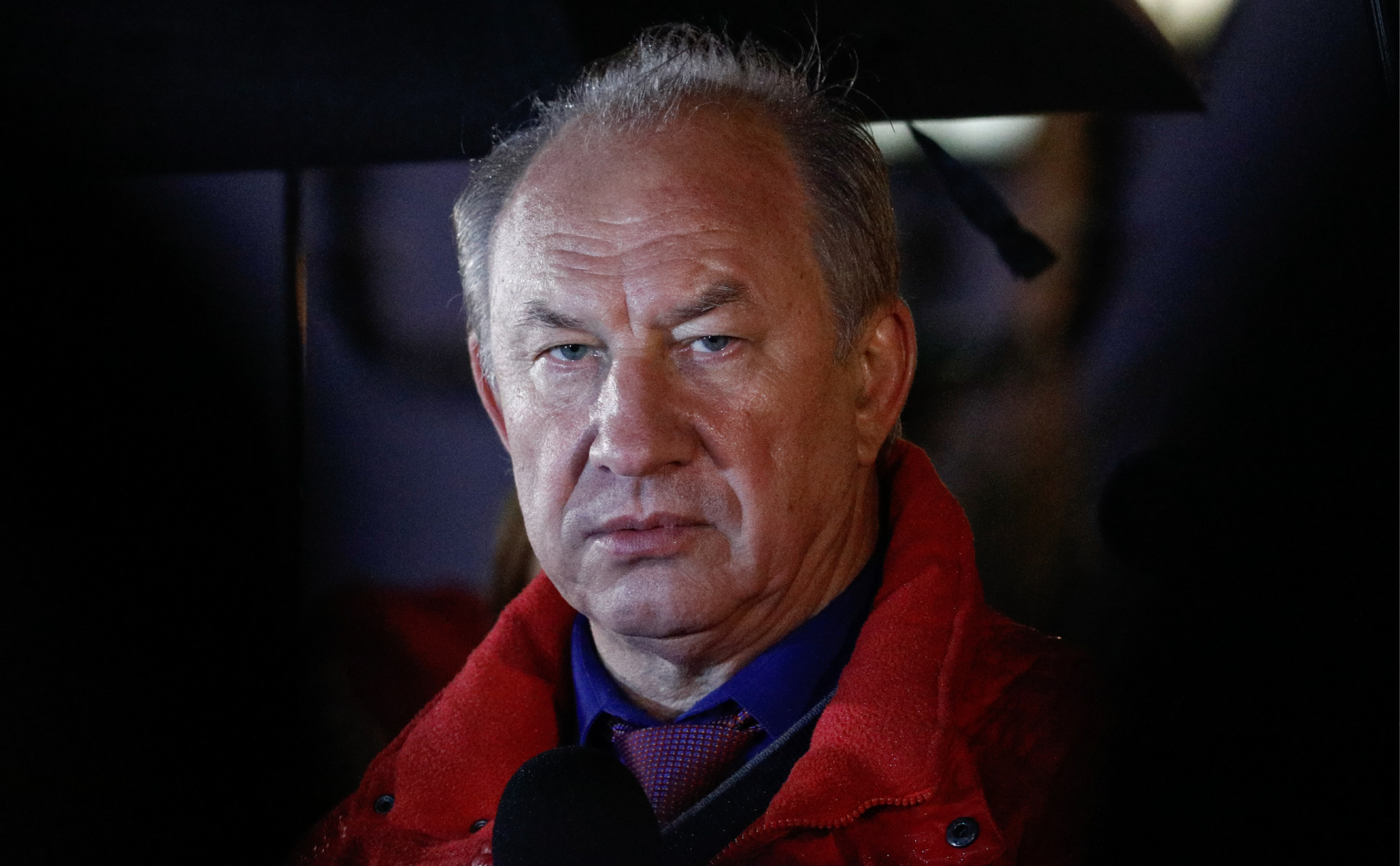 State Duma deputy from the Communist Party of the Russian Federation, Valery Rashkin, recorded a video message. In it, he confessed to killing an elk, the carcass of which was found by law enforcement officers in his car at the end of October.

He said that he went to the Saratov region to rest after a long electoral cycle (in September, elections to the State Duma were held in Russia). After he arrived at the place where his friends were waiting for him, Rashkin ate and drank tea. The deputy insists that he did not drink alcohol that day, unlike his acquaintances.

Rashkin said that his friends invited him to go fishing and hunt, assuring him that all the necessary permits for this were in place. As a result, he went hunting alone, taking with him a carbine, tripod and optical binoculars. Not far from the edge of the forest, where the deputy placed his equipment, he noticed an animal. Due to weather conditions, Rashkin assures, he could not determine exactly what kind of individual it was, assuming it was a wild boar.

Then, the parliamentarian says, he fired two shots, after which he approached the corpse of an animal, which in fact turned out to be an elk. Then Rashkin took an ax and knives from the car to butcher the elk. After cutting the carcass, he realized that alone he could not load it into the car, so he decided to go to fetch one of his friends. When they returned to the site, they loaded the carcass into the car, leaving the skin, hooves and head of an elk in the forest.

Leaving the forest, Rashkin's car stalled, after which several other cars drove up to him, from where a large group of people got out. They asked to inspect the car, the deputy said. Rashkin, he said, did this “ without thinking, '' because he was sure that he had not done anything illegal. 'Then they demanded to know what kind of meat [was in the trunk]. Having received an answer from me that meat & mdash; moose, they said that it is illegal to hunt moose here and it is illegal, '' & mdash; he said.

“ I realized that I was a victim of coincidence when I arrived at the invitation of friends to go fishing and possibly hunting. I was misled by the information about the existence of legal and executed documents for the hunt. As a result, people unknown to me took advantage of this, who, apparently, participated in the provocation against me. Based on these considerations, well, in the state in which I was, fearing for my friend Alexander, and in order not to accidentally frame anyone, I did not find anything better and blurted out that I had found the carcass of this elk '', '' mdash; Rashkin told.

The deputy also said that they tried to convict him of drinking alcohol. “Although I didn’t drink. And the smell of alcohol came from my friend Alexander, who was next to me, whom I brought with me to the clearing from the house after their feast '', & mdash; noted the deputy.

Rashkin was detained on October 29 in the Lysogorsk district of the Saratov region with an elk carcass in the trunk of his car. According to the Ministry of Internal Affairs, an ax and two knives with traces of blood were also found in the car. The police opened a criminal case, which was then transferred to the regional administration of the UK, and then to the central office of the department. Under the article on illegal hunting, a punishment of up to two years' imprisonment may threaten.

tripod and hunting ticket. The weapon and the document were issued in the name of the deputy, according to the press service of the Ministry of Internal Affairs in the Saratov region.

As Rashkin said earlier, he could become a victim of a provocation. He argued that law enforcement is “ turning everything upside down '' and are trying to prove that it was he who killed the animal. Rashkin insisted that he accidentally found a butchered moose carcass when he was walking in the forest and decided to take it to the police.

Subscribe to VK RBC Receive news faster than anyone