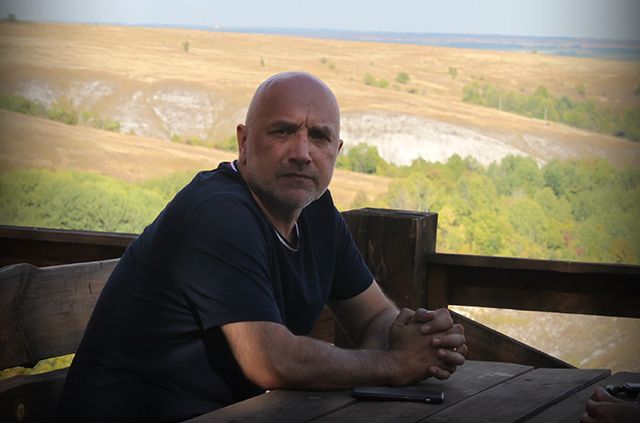 Writer Zakhar Prilepin in an interview with aif.ru commented on the publication of a literary essay by Alexander Prokhanov about Vladimir Zelensky on his Telegram channel. In his opinion, the President of Ukraine assumes all the forms that Prokhanov speaks of.

The writer noted that Zelensky every day “continues to send to” death ” tens of thousands of people. Prilepin believes that the Ukrainian leader plans to leave scorched earth in the Donbass and intelligently makes these decisions.

According to the writer, if the Ukrainian authorities really wanted to evacuate people from Sloviansk and Kramatorsk, they would already be empty.

Earlier, Prilepin called the shelling of the Armed Forces of Belgorod “responsible for Lisichansk.” In his opinion, strikes on cities far from the front are the revenge of Ukraine, which “does not know how to stand face to face in battle.”