Some expect a softening of the course when Rishi Sunak comes to power, others believe that no matter how the struggle for the post of prime minister turns out, there will be no tough anti-Russian policy, and still others that the current course will continue in any case 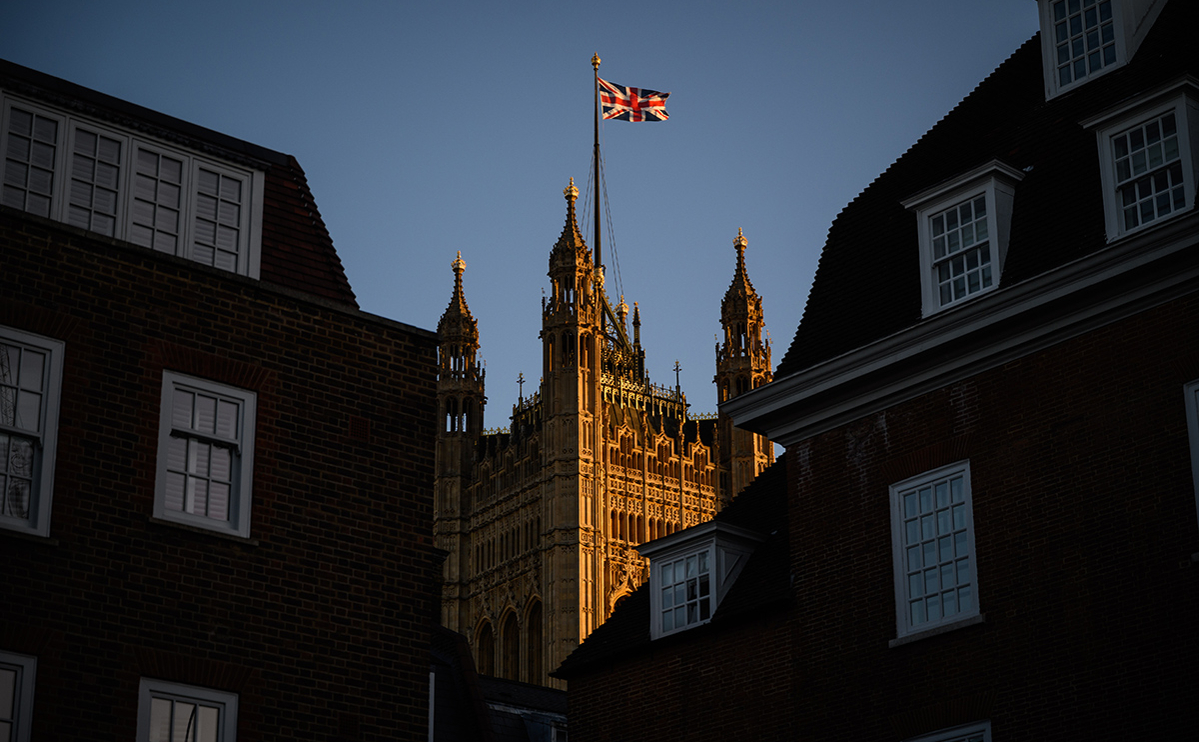 Some supporters of acting British Prime Minister Boris Johnson fear that after his departure under the new head of government, London may soften its anti-Russian policy and not maintain its former relations with Kyiv, writes Politico.

One of Johnson's longtime political allies called his departure from the post “real risk” for Ukraine. He added that much of “old Europe” alarmed by this. “It will still show up. It's a loss when someone like him [leaves],” — added the interlocutor of the newspaper.

Another Conservative Party source, who used to work in the defense industry, disagreed: “This is something that even [Labour leader] Keir Starmer could handle. Everyone who is taken seriously agrees [with the need to confront Russia].”

Sophia Gaston, director of the British Foreign Policy Group's research center, and Jonathan Eyal, deputy head of RUSI, believe that Rishi Sunak, a former finance minister and one of the candidates for the post of prime minister, will have to create his reputation in this area from scratch, as he did not engage in foreign policy, while his opponent, Foreign Minister Liz Truss, has already established herself as a harsh critic of the actions of the Russian authorities. An unnamed former foreign policy adviser suggested that Sunaku “cared less about it” as foreign policy was “not his primary interest.”

Earlier, a British official suggested to the Financial Times that Sunak, if he wins, will take a less tough stance than the previous administration, as he takes into account the risks to the kingdom's economy. Supporters of the former finance minister do not agree with this opinion.

The fight for the post of head of the Conservative Party and the next Prime Minister of Great Britain began after Boris Johnson announced his resignation after a series of scandals. The latest of these began when it became known that the Prime Minister appointed Chris Pincher to high posts in the administration, knowing that he was suspected of sexual harassment.

Read on RBC Pro Pro Why only 8% of Russians strive for unlimited wealth Research Pro Central Bank may restrict trading in foreign shares. What will happen to the St. Petersburg Exchange Forecasts Pro Parallel import of equipment: what is wrong Articles Pro How companies cut wage costs: four scenarios Articles Pro I have low pressure. Is this normal or should I call an ambulance? Pro Instructions No Mobile Under 14: Musk, Gates, and Bezos on Parenting Why you should stop chasing talent Instructions Pro “There will be a queue to St. Petersburg.” Experts on the marginal price of oil Forecasts

Sunak, who was one of the first to leave his post in Johnson's government amid the scandal, and Truss, who continued to support the prime minister until his resignation, entered the final round of confrontation. Now Trass is leading in the election race.