Daria Dugina died on the evening of August 20 in a car explosion. The head of the Donetsk People's Republic, Denis Pushilin, blamed “terrorists of the Ukrainian regime” for this 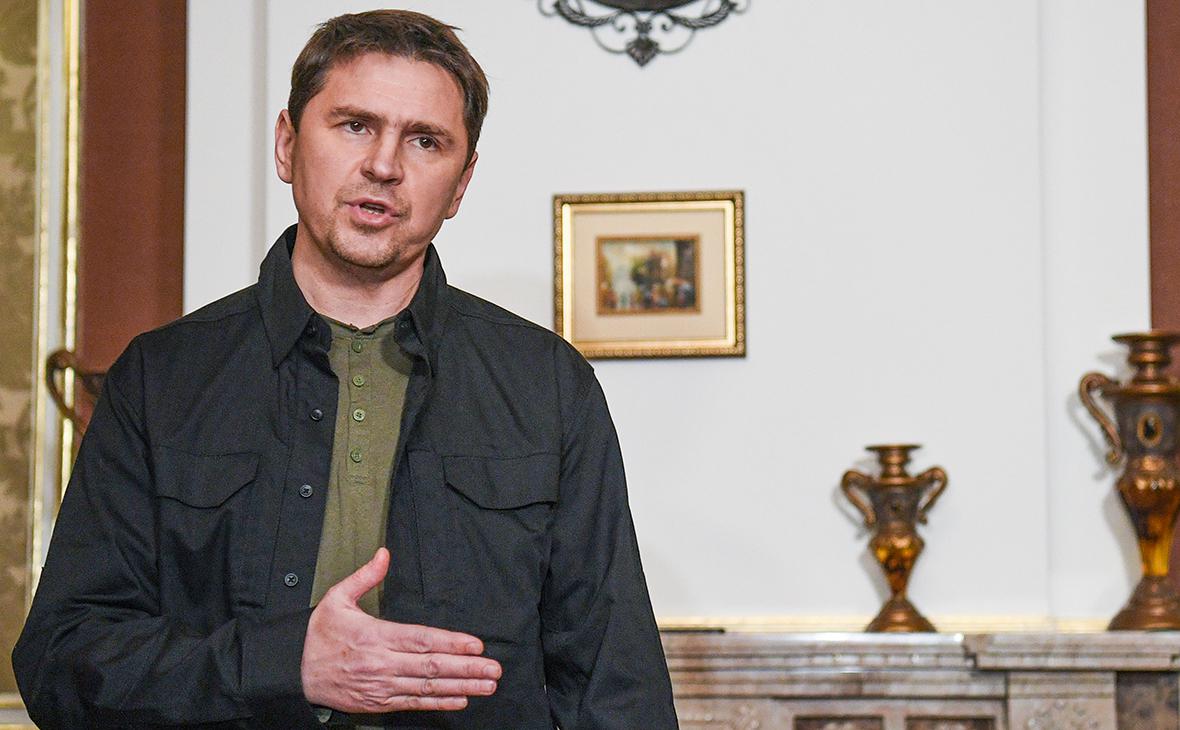 Ukraine has nothing to do with the murder of the daughter of the philosopher Alexander Dugin, who died in a car explosion in the Moscow region, said adviser to the head of the office of the Ukrainian president Mikhail Podolyak, UNIAN reports. Daria Dugina died on the evening of August 20. The head of the Donetsk People's Republic, Denis Pushilin, said that “terrorists of the Ukrainian regime” were responsible for her death.

“I emphasize that Ukraine, of course, has nothing to do with this,”— said Podolyak.

If Ukraine's involvement in the death of Dugina is confirmed, then we should talk about the “policy of state terrorism implemented by the Kyiv regime,” Russian Foreign Ministry spokeswoman Maria Zakharova wrote on her Telegram channel.

“Facts have accumulated over the years: from political calls for violence to the leadership and participation of state structures of Ukraine in crimes”,— she said, adding that it is necessary to wait for the results of the investigation.

How does this concern you?