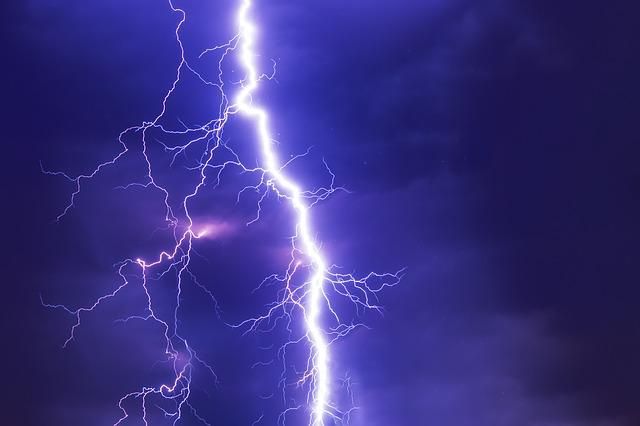 On the night of July 10, a thunderstorm hit Moscow, which many residents of the capital filmed and filmed, according to the NEWS.ru Telegram channel.

On the footage of eyewitnesses – large lightning that lines the entire sky, thunder is heard in the video.

The Russian Hydrometeorological Center predicts cloudy weather with clearings on July 10 in Moscow. According to weather forecasters, it will also rain in the capital, and a thunderstorm is expected in some regions. During a thunderstorm, wind gusts can reach 17 meters per second.

The air in the capital will warm up to 27-29 degrees Celsius, atmospheric pressure is expected at 744 millimeters of mercury.

On Monday night in Moscow cloudy weather with clearings is predicted. There will probably be light rain, moderate in places. The air temperature will be from 17 to 19 degrees Celsius.