The hackers demanded that the administrators transfer 0.5 bitcoin to their wallet by June 7 and said that otherwise they would make public the data of users of the site

The site of the Ministry of Construction of Russia was subjected to a cyberattack. When trying to access the department’s website on the evening of June 5, instead of its main page, a message appeared saying that it had been hacked, RBC drew attention.

“The entire database has been exported and may soon appear on our forum.” ,— burglars said. They gave the administrators until midnight on June 7 to transfer 0.5 bitcoin (almost 1 million rubles) to the specified wallet. Otherwise, the hackers promised to make publicly available all the personal data of users, “and possibly not only.”

Shortly after that, the message on the main page of the site was replaced by a white screen with the inscription: “Technical work in progress.” ;.

RBC sent a request to the press service of the Ministry of Construction. 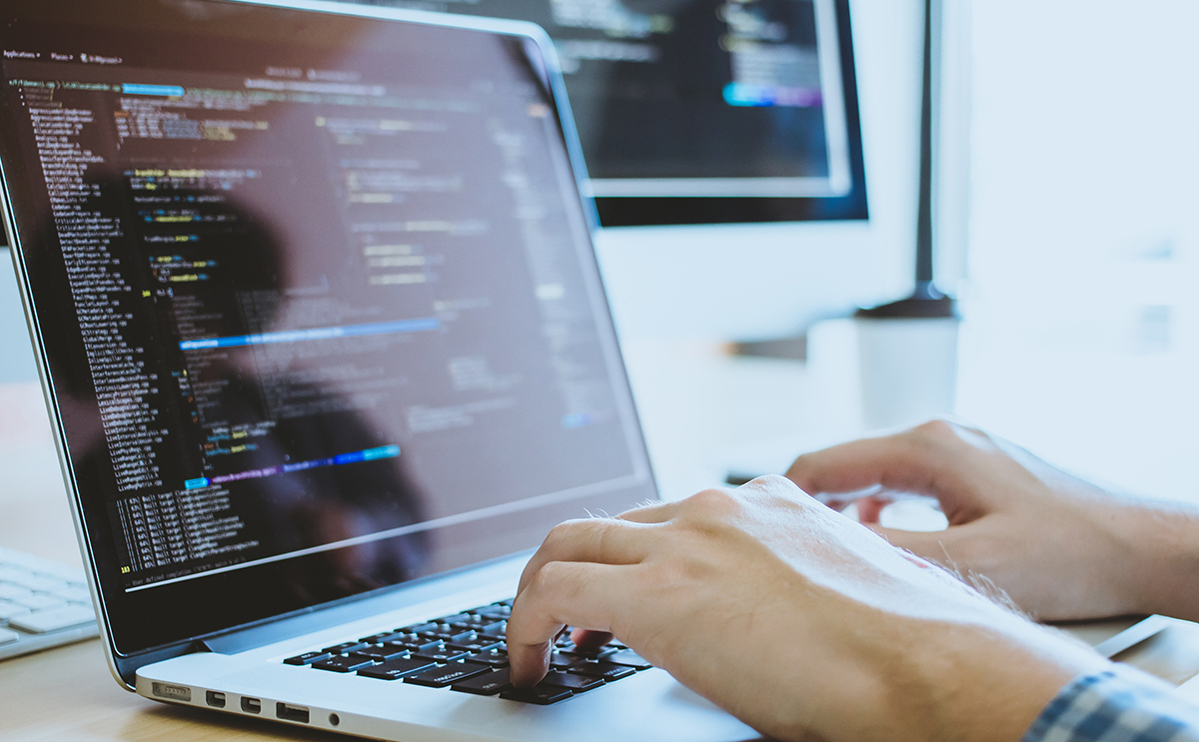 In recent months, the websites of Russian government agencies, the media and other organizations have not have been subjected to cyberattacks. For example, in March, hackers hacked the websites of the Federal Antimonopoly Service, the Ministry of Culture, the Ministry of Digital Development and Roskomnadzor. The latest major hack attack— to video hosting Rutube— happened in early May.