Ankara had to curtail preparations for the offensive

During the negotiations between the Russian and Turkish delegations, the issue of Ankara conducting a military operation in northern Syria was raised. However, Moscow refused to approve this move, as a result of which the Turkish military had to curtail preparations for the offensive. 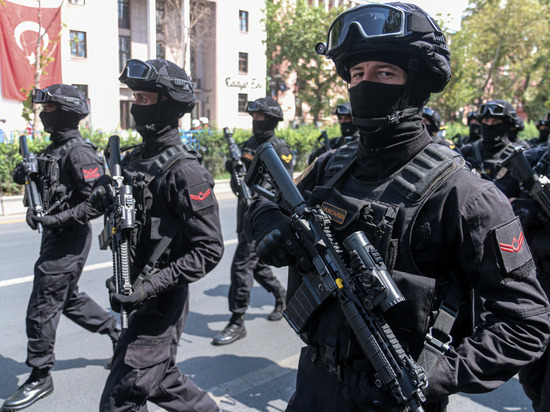 According to the Hürriyet newspaper, Turkey planned to conduct an operation in the Ain Issa area on the northern outskirts of the city of Raqqa.

However, Moscow not only opposed Ankara's plans, but also sent additional reinforcements to the area.

It is worth noting that the M4 highway passes in the Ain Issa area, which connects the cities of Hasaka, Raqqa , Deir ez-Zor and Aleppo.

According to the publication, Turkish aircraft launched targeted strikes on Tel Rifat and Manbij, where objects of the Kurdistan Workers' Party could be located. In Turkey, this organization is considered a terrorist organization.