Lego to launch Braille Bricks for children with visual impairments

The toys are designed to help children who are blind or visually impaired learn the Braille system of reading and writing, where characters of the alphabet are represented by raised dots.

The concept behind Lego Braille Bricks was first proposed to the Lego Foundation in 2011 by the Danish Association of the Blind and again in 2017 by the Brazilian-based Dorina Nowill Foundation for the Blind.

Lego is rolling out some new building blocks that aspire to be fun and playful in a slightly different way: Braille Bricks.

They’re designed to help children who are blind or visually impaired learn the Braille system of reading and writing, where characters of the alphabet are represented by raised dots.

After a pilot program last year, Lego is launching the bricks in seven countries, including the United States, France, Germany, Brazil, the UK, Denmark, and Norway. There are plans to expand to 20 more countries next year.

“The Braille cell is built up of six dots, so it’s always been obvious that a Lego brick looks like a Braille cell,” said Stine Storm, the senior play and health specialist at the Lego Foundation in Billund, Denmark.

On the new Braille Bricks, the “studs” on each brick are configured to correspond precisely with letters or numbers in the Braille alphabet. 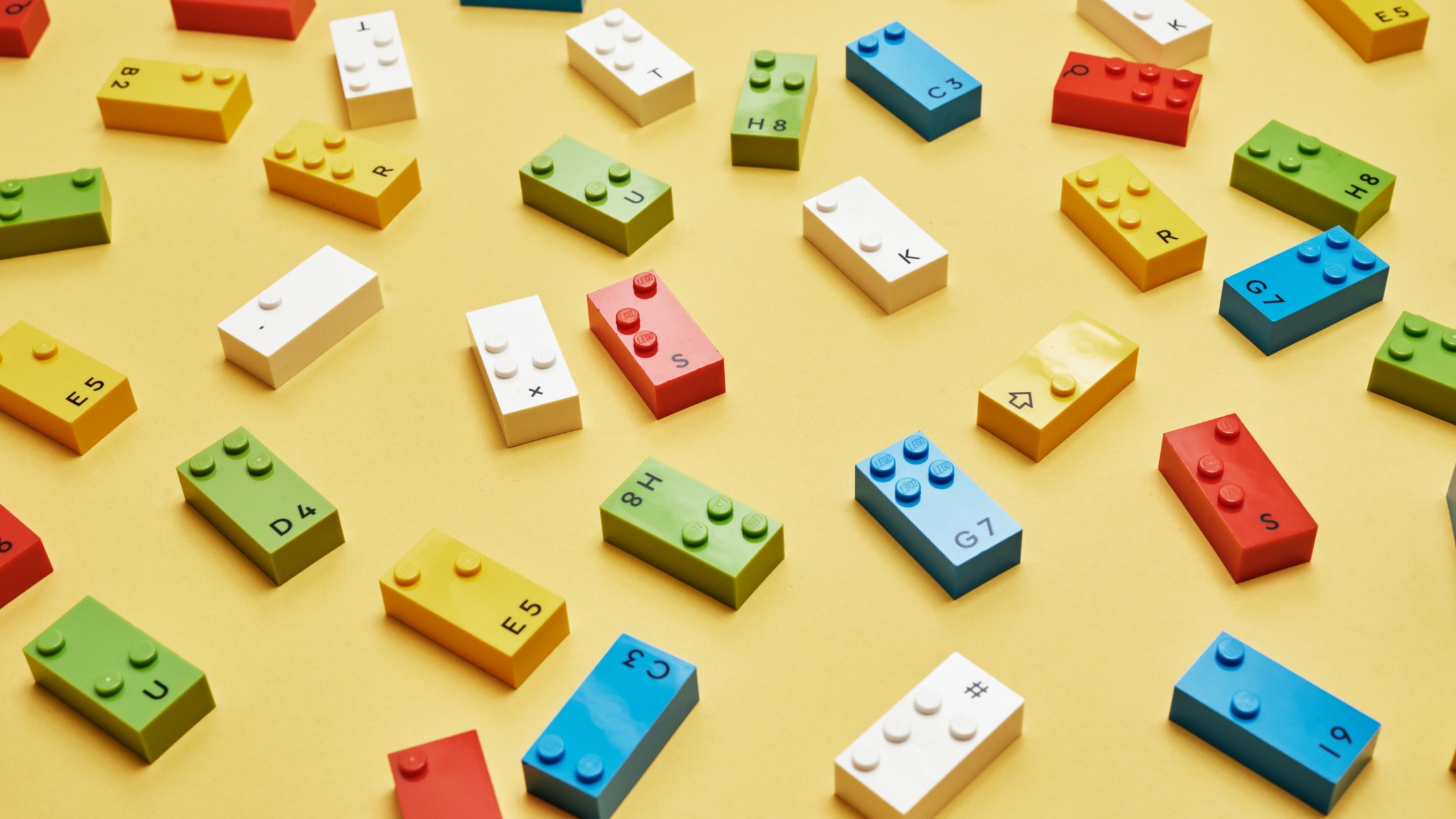 Each kit will contain 300+ Lego Braille Bricks covering the full alphabet in the chosen language, numbers 0-9, and select mathematical symbols and punctuation marks.

“You can put the letters together to make words and sentences of course, and this is the beauty of it,” Storm said. “The toolkit contains a lot of bricks so you can in theory write and make long sentences, and perform math exercises, and so on.”

The blocks are also printed with the corresponding letter or number so that students who are blind or visually impaired can learn and play alongside their sighted peers. The new bricks — which were developed and tested in conjunction with blindness organizations — also fit together with existing Lego bricks.

“You can teach a sighted child along with a blind child, and achieve what we want, which is inclusion,” Storm added. “A blind child can also achieve a breadth of skills through this interaction with their peers.”

“You can teach a sighted child along with a blind child, and achieve what we want, which is inclusion.”

The Braille Bricks will not yet be available for purchase in stores but instead will be provided free of charge to schools and institutions that work with children who could benefit from them.

Braille Bricks is an effort by Lego Group and the Lego Foundation, which aims to inspire the builders of tomorrow by redefining play and reimagining learning.