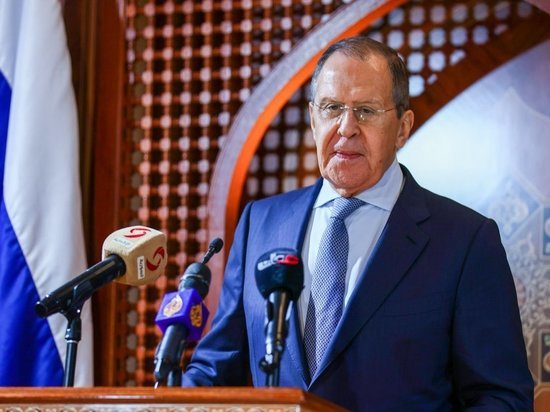 Russian Foreign Minister Sergei Lavrov assessed the demands of Ukrainian President Volodymyr Zelensky to withdraw Russian troops beyond the contact line along as of February 24 to start negotiations. The head of the Russian Foreign Ministry called this a “frivolous approach.”

“This is absolutely not a serious approach, moreover, it completely contradicts the initiatives that the Ukrainian delegation itself put forward on March 29 here (in Turkey), – Lavrov said. “Therefore, we observe such throwing several times every day.”