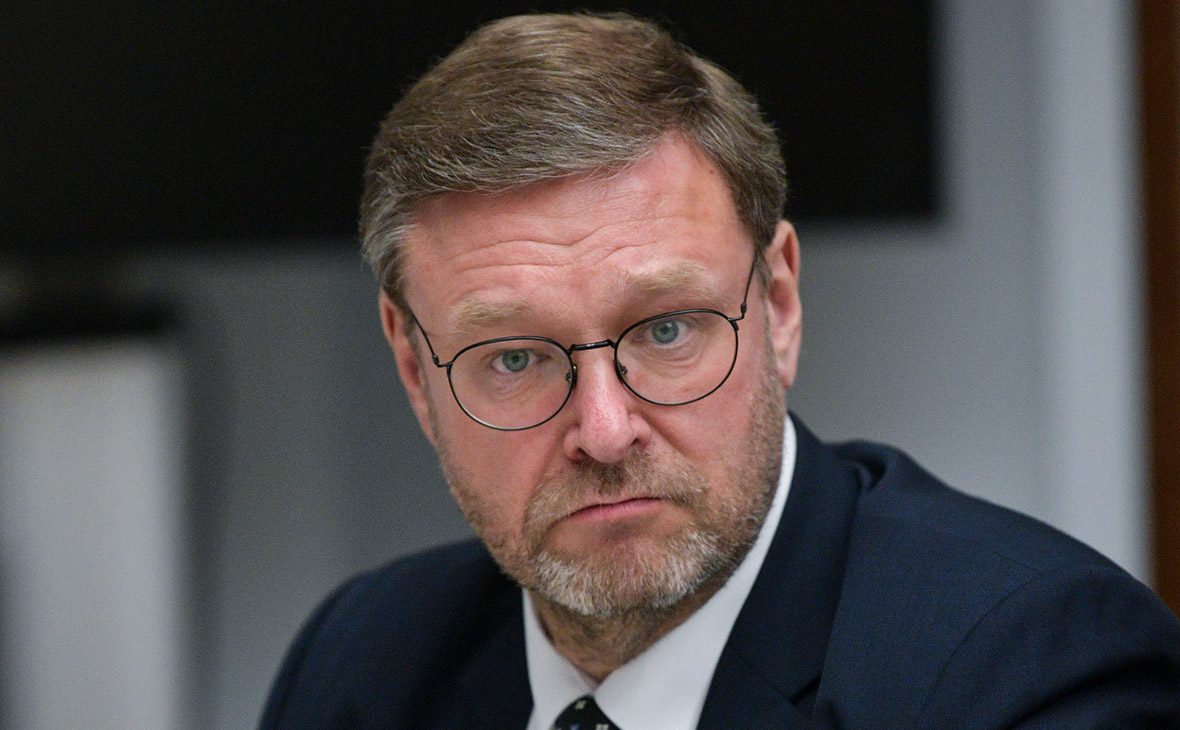 The politician cited five provisions from documents to support his words:

At the end of June, Norway refused to allow 20 tons of food for the Russian mining village of Barentsburg in the polar archipelago of Svalbard at the request of Russia. She referred to European sanctions, to which she partially joined.

The Foreign Ministry considered Oslo's decision unacceptable, and the State Duma responded by proposing to denounce the agreement with Norway on cooperation in the Barents Sea and the Arctic Ocean. The Norwegian side replied that this was impossible, since the document “does not contain a termination clause.” “A common practice in this case is that this type of agreement is valid indefinitely,” — said Norwegian Foreign Ministry spokeswoman Anne Haavardsdatter, adding that both countries are interested in maintaining this agreement.

Read on RBC Pro Pro The US market is falling. It's time to “buy the bottom” or it's ahead – expert opinions Forecasts Pro In the top 50 – household goods and diapers: wildberries supplier rating for May if you decide to open a business there Articles Pro Sleeping 8 hours a day and being lazy: Jeff Bezos' healthy habits A revolutionary approach to a younger, healthier and longer life Summary Pro Moving backwards: why Netflix is ​​moving to a cable TV business model