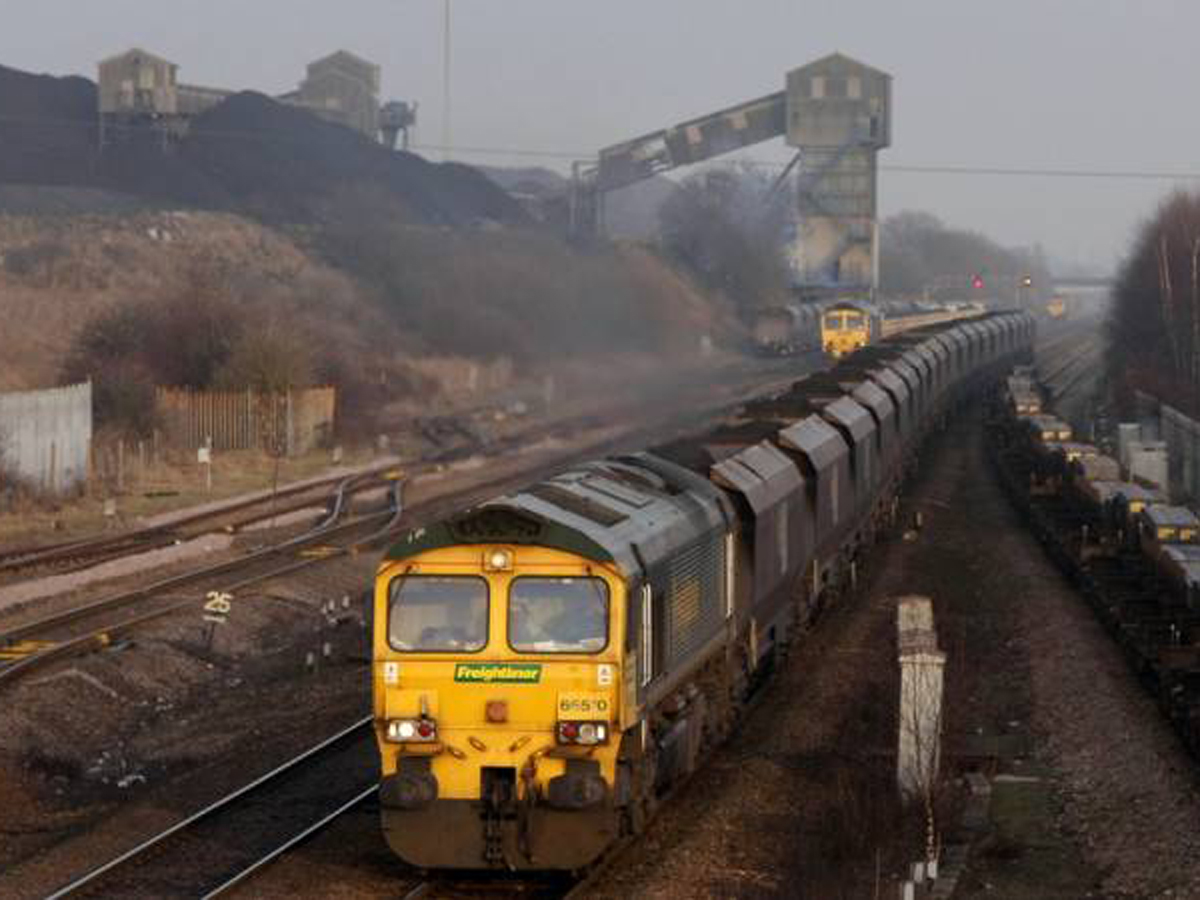 The Ukrainian authorities say about the lack of technical fuel and TPPs that are not working at full capacity.

The Kiev economic subgroup for Donbass appealed to the authorities of Lugansk, asking for help with the supply of coal and electricity on a commercial basis.

received the day before.

The Ministry of Foreign Affairs of the LPR clarified that the self-proclaimed republic was ready to meet, regarding this fact as “a step towards restoring socio-economic ties”, but in response Kiev chose to remain silent.

As of November 1, Russian supplies of thermal coal to Ukraine for TPPs, which are needed against the background of growing domestic needs of the country, have been terminated.

Other types of coal continue to be supplied, as previously agreed .

In turn, the deputy of the Rada from “European Solidarity” Oleksiy Goncharenko said yesterday that the coal reserves of Ukrainian thermal power plants are estimated at 447,900 tons, which is 310,400 tons less than the guaranteed reserves.

As a result, they cannot work at 62 TPP power units.

Ukrenergo reported that the growth in electricity consumption in the country occurred against the background of low temperatures in the last days of October.

As a result, production at TPPs increased, which required from Kiev to additionally replenish stocks. Emergency assistance was requested by the authorities from Slovakia and Belarus.

As previously reported by Topnews, at the end of September & # 8220; Gazprom & # 8221; signed an agreement on gas supplies to Hungary for 15 years, greatly angered Ukraine.