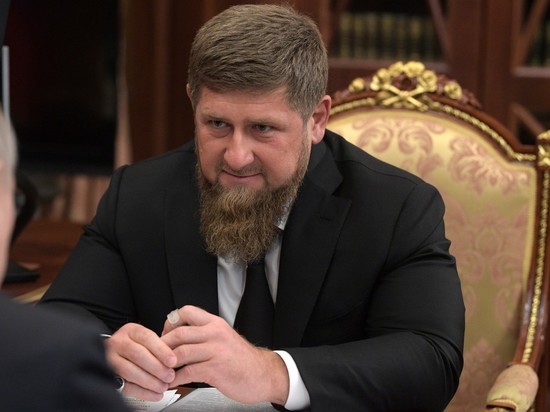 All four Akhmat battalions created in the Chechen Republic are fully equipped. This was announced by the head of the region Ramzan Kadyrov on his page in the Telegram channel.

“The Sever-Akhmat Special Purpose Regiment named after the Hero of Russia Akhmat Kadyrov under the Ministry of Defense of the Russian Federation is completed! It includes fighters who have absorbed the experience of military operations in Syria and Ukraine,” Kadyrov said.

He stressed that today the Sever-Akhmat is a sought-after military structure, like the other three – the South -Akhmat”, “West-Akhmat”, “Vostok-Akhmat”.

In addition, Kadyrov expressed gratitude to the mothers of the fighters for the patriotic education of their sons, and to the head of the Chechen parliament, Magomed Daudov, who in a short time was able to organize combat units.