Since the evening of August 10, the Ukrainian side has been shelling Energodar and the Zaporozhye nuclear power plant located there, Russian troops repel all attacks, said Vladimir Rogov, a member of the main council of the regional VGA 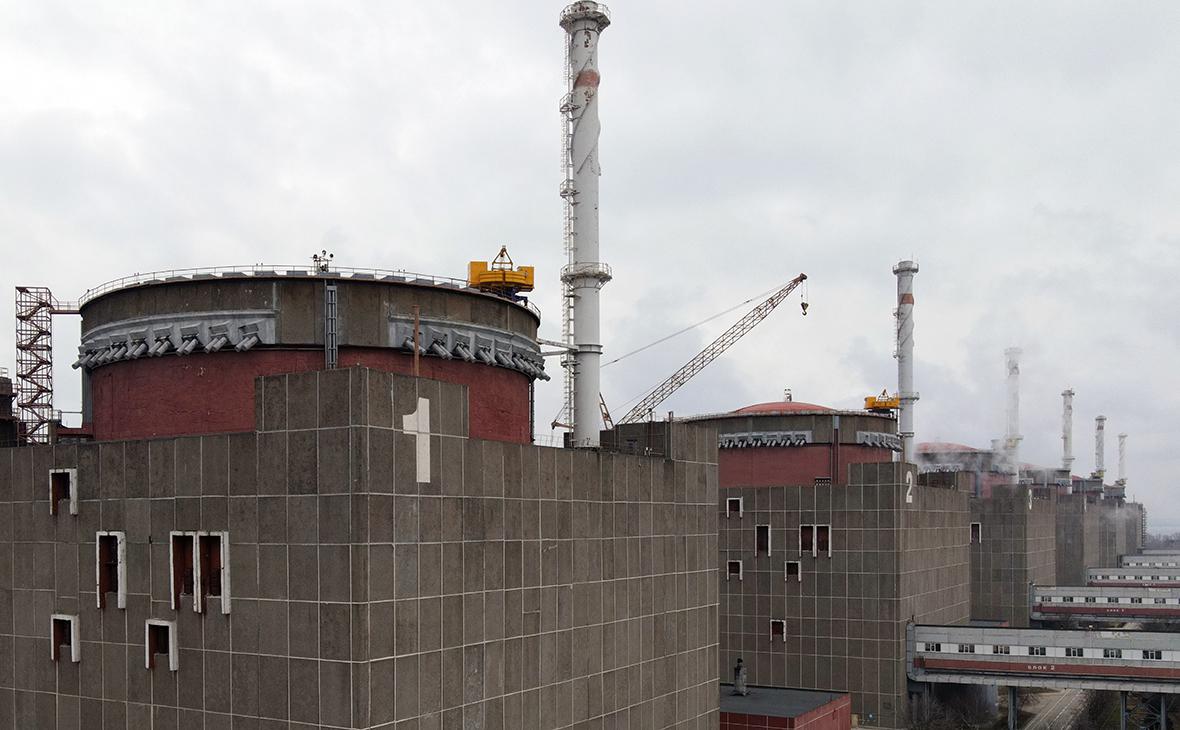 The Ukrainian side has been shelling Energodar and the Zaporizhia NPP since the evening of August 10, the Russian military repulse all attacks, Vladimir Rogov, a member of the main council of the military-civilian administration of the region, said in Telegram.

He noted that this is happening on the eve of the meeting of the UN Security Council on attacks on the nuclear power plant.

“They are trying to cover a peaceful city and the Zaporozhye nuclear power plant with MLRS, heavy artillery and strike UAVs. Thank God and Russian Air Defense— all enemy missile and UAV attacks are repelled. The firing positions of enemy artillery are suppressed by counter-battery fire, — he wrote.

In July & August, both sides repeatedly reported shelling and damage to the nuclear power plant. Thus, the military-civilian administration of Energodar (which is under Russian control) claimed that on the night of August 7, the Ukrainian side fired at the nuclear power plant from the Uragan multiple launch rocket system. According to the CAA, a post for monitoring the radiation situation, a spent nuclear fuel storage facility were in the affected area, and fragments and a rocket engine fell no more than 400m from the operating power unit.

The Russian Ministry of Defense warned that strikes on the territory of nuclear power plants could provoke a man-made disaster. The Foreign Ministers of the G7 countries (Germany, France, Italy, Japan, Canada, Great Britain and the United States) called on Russia to immediately transfer the Zaporizhzhya NPP under the control of Kyiv. Russia demanded to hold a meeting of the UN Security Council because of the shelling of nuclear power plants, the meeting should be held on August 11. Russia's permanent representative to international organizations in Vienna, Mikhail Ulyanov, said that the head of the International Atomic Energy Agency (IAEA) Rafael Grossi would take part in it.

Read Pro Pro x The Economist Bezos and The Dorseys invest in African startups. What they hope for Pro Articles “The Easy Way to Wealth”: Secrets to Successful Investing Pro Summary What an Employer Must Pay an Employee When They Leave Pro Articles Pay More: 5 Secrets of Working with Chinese Partners Pro Articles “You're Just a Cog”: What It's Like to Work at Microsoft — in 5 points Articles Pro “The worst corporation” in the world: what it's like to work at Walmart in 4 points Articles Pro The most important tax amendments that will appear in the fall of 2022 Articles Pro “No one understood the boss.” How to change speech to better manage Instructions Authors Tags Subscribe to RuTube RBC Live broadcasts, videos and recordings of programs on our RuTube channel