The United States takes its visa obligations seriously under its New York headquarters agreement with the United Nations. This was stated in the American Permanent Mission to the UN, TASS reports.

Journalists asked if visas would be issued to Russian Foreign Minister Sergei Lavrov and other members of the Russian delegation to participate in the high-level week of the General Assembly. Since February 26, Sergei Lavrov has been under US sanctions. They prohibit him from entering the United States, except as specifically determined by the US authorities. 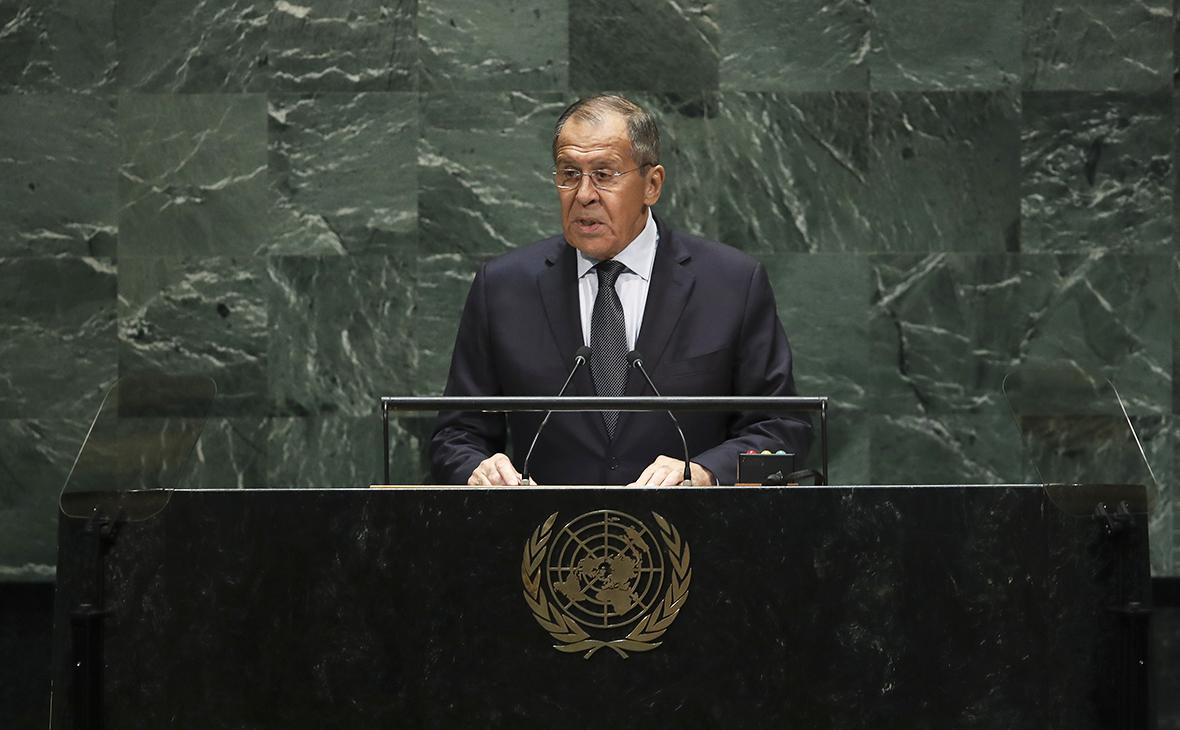 At the same time, representatives of Washington noted that according to US law, visa issues are confidential.

The high-level week of the 77th session of the UN General Assembly will be held from 20 to 26 September. This year it will be held face-to-face, unlike the previous two years, when due to the COVID-19 pandemic, some performances were pre-recorded on video. On the eve it became known that, on behalf of the President, the Russian delegation will be headed by Lavrov. His speech is scheduled for September 24.

In total, the delegation will include ten people, including: Deputy Foreign Minister Sergei Vershinin, Chairman of the International Committee of the Federation Council Grigory Karasin, Permanent Representative of Russia to the UN Vasily Nebenzya.

Read on RBC Pro Pro Digital Bedouins: what kind of business do Russians go to the Emirates Articles Pro How to win a tender for a large company: 9 tips for IT business Instructions Pro Most sellers have raised prices on marketplaces. What are their mistakes Pro articles How companies cut wages: four scenarios Companies were allowed to hide their accounting records. What's the catch? Articles Tags Subscribe to Telegram