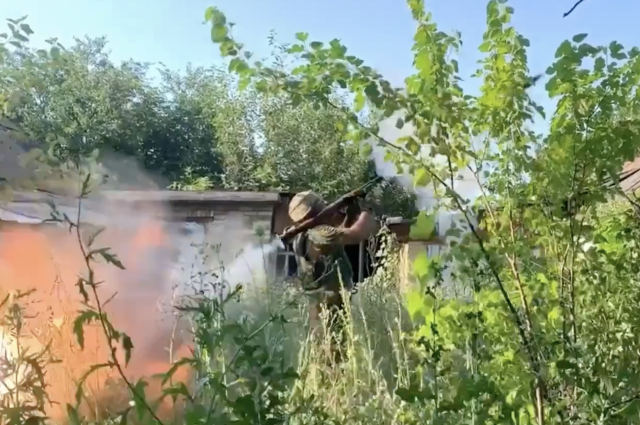 Two people died in the Lugansk People's Republic as a result of shelling by the armed forces of Ukraine, TASS reports.

As specified by the LPR office at the Joint Center for Control and Coordination of the Cessation Regime fire, from the side of the Armed Forces of Ukraine three attacks were recorded on the settlements of Stakhanov, Pervomaisk and Popasnaya. The fire was carried out from the MLRS "Hurricane" and mortars of 120 mm caliber.

It is reported that in the city of Stakhanov two were killed, 24 persons were injured, of which eight children. In addition, as a result of shelling from the  A school and a hospital were damaged by the Armed Forces of Ukraine.

The day before, two pregnant women were killed as a result of shelling by the Armed Forces of the city of Stakhanov in the LPR. Kyiv security officials fired three rockets from the Uragan MLRS at the settlement.