This is already the second explosion, the purpose of which was the regional headquarters of this movement. At the end of August, a similar attack took place in Berdyansk 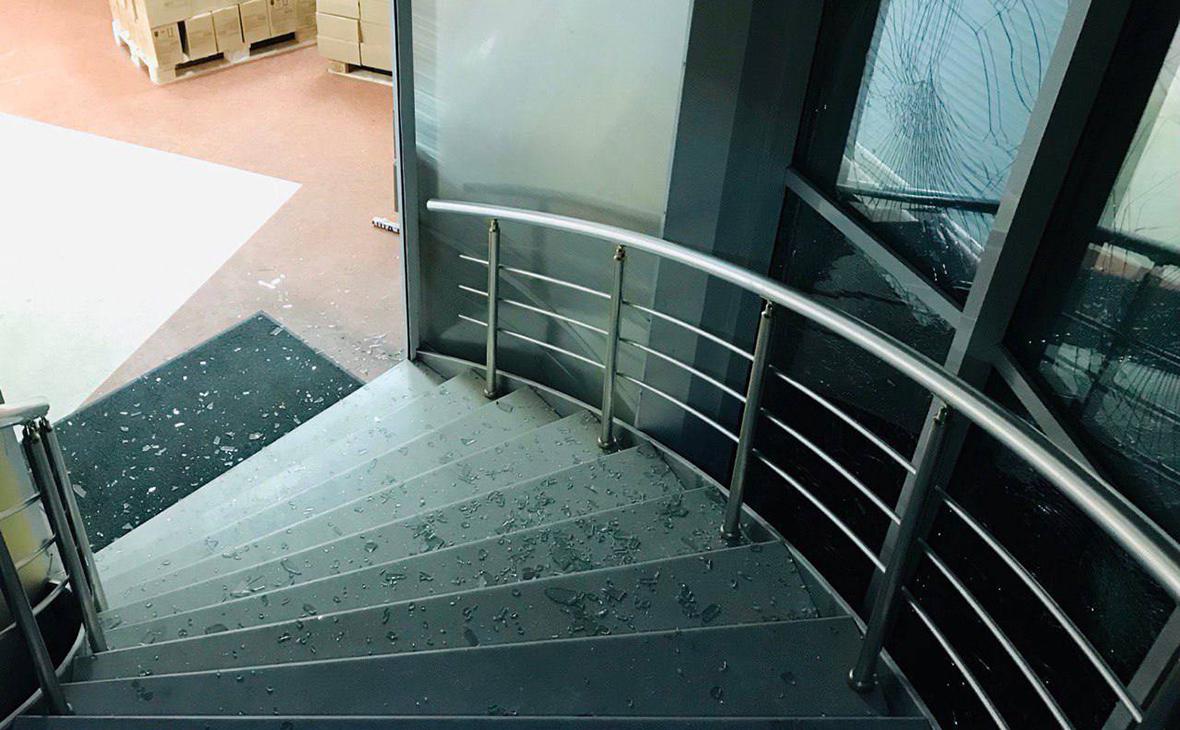 In Melitopol, the headquarters of the movement “We are together with Russia” was blown up, data on damage and victims are being specified, said Vladimir Rogov, a member of the Zaporizhzhya State Administration. He published a joint statement with the movement.

“Ukraine again committed a terrorist act, the headquarters in Melitopol was blown up on the street. Lomonosov, 234. Data on damage and victims are being specified, — says the statement.

Also in the published statement it is said that today strikes were carried out on Berdyansk as well. The authors of the statement attribute this to the publication of data from a sociological study on the readiness of local residents to vote for the regions to join Russia.

“The tactics of intimidating civilians, despite its ineffectiveness, have not yet left the heads of the leaders of the terrorist state. Shoot civilians in the evening and at night— that's all that Ukraine is capable of»,— says the statement.

This is not the first such attack in the territories of Ukraine occupied by Russian forces. On August 30, an explosion occurred near the building of the volunteer headquarters of the public movement “We are together with Russia” in Berdyansk. There were no casualties or injuries.

On August 26, an explosion occurred near the Kryvyi Rih miner health center, where refugees from Mariupol were accommodated. The victim of the explosion was the deputy head of the city traffic police Alexander Kolesnikov.

Read on RBC Pro Pro China's housing market is in a bubble. Can it provoke a global crisis? 039;s: “In 30 years I have not fired a single employee” Pro Articles You can trade remotely on Chinese marketplaces. What you need to know Instructions Pro How does the Turkish scheme for the delivery of European goods to Russia Articles Pro In IT, you can get a high salary in the first position.

On September 6, the car of the military commandant of Berdyansk Artem Bardin was blown up, he was hospitalized in critical condition.

Secretary of the General Council of United Russia Andriy Turchak said on September 7 that it would be logical to hold referendums in the occupied territories of Ukraine and in the Donbass on November 4, on National Unity Day. The fact that such a date for the referendum is not ruled out by the authorities was previously reported by RBC sources.

Tags How “non-quals” will be able to buy foreign shares