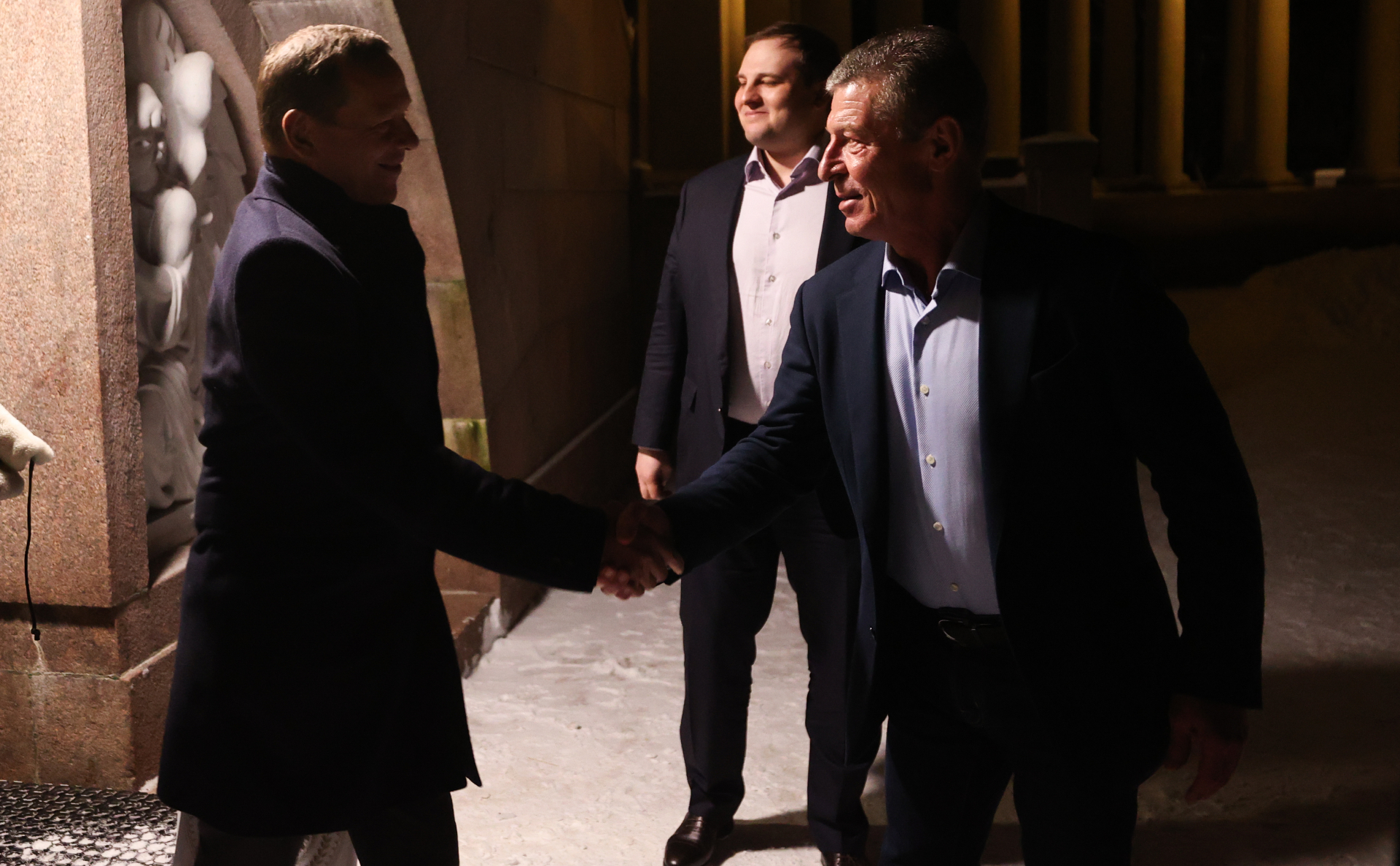 In-person meeting of political advisers to the Normandy Four leaders will be held on January 26 in Paris, Mikhail Podolyak, adviser to the head of the Office of the President of Ukraine, said, UNIAN reports. The parties will discuss the situation in the east of Ukraine.

At the same time, TASS, RIA Novosti and “Interfax” citing a source in the presidential administration of Russia, it was previously reported that negotiations in the French capital would be held on January 25. “This was preliminarily agreed on January 6 in Arkhangelsk,” — TASS source explained. Russia will be represented by Dmitry Kozak, Deputy Head of the Russian Presidential Administration.

On January 6, Kozak held talks with his colleagues in the Normandy format. from Germany and France by Jens Pletner and Emmanuel Bonn. The parties reaffirmed their commitment to the Minsk agreements and discussed “a number of practical steps” by their implementation.

On January 10, Pletner and Bonn met in Kiev with Andriy Yermak, head of the office of the President of Ukraine. After that, Volodymyr Zelensky announced his readiness for a new summit in the Normandy format.

The last meeting in the Normandy format at the highest level was held at the end of 2019 in Paris. It was attended by Presidents Vladimir Putin, Emmanuel Macron and Vladimir Zelensky and Angela Merkel, then German Chancellor.

In mid-December, the new German Chancellor, Olaf Scholz, announced that the country intended to return to the Normandy format. and restart it. Scholz said he discussed this with the presidents of France and Ukraine. Press Secretary of the President of Russia Dmitry Peskov also spoke about Russia's readiness for negotiations in the Normandy format; at the level of country leaders and ministers.

On January 21, the Foreign Ministry allowed the United States to join the process of peaceful settlement of the situation in eastern Ukraine, but, speaking of the Normandy format, they emphasized that Germany and France had already formed a platform “preferred to keep it as it is.”

“Norman Format” exists since June 2014. These are negotiations on a peaceful settlement of the situation in the south-east of Ukraine, Russia, Ukraine, Germany and France are participating in them. The sides recognize the Minsk agreements and the set of measures for their implementation agreed to in February 2015 as the basis for the settlement.