The airport of the Belarusian capital, as well as the Minsk hotel, where, according to the EU, refugees lived, are involved in the creation of the migration crisis on the border with Poland, the union believes. Also, the Syrian airline may fall under the sanctions 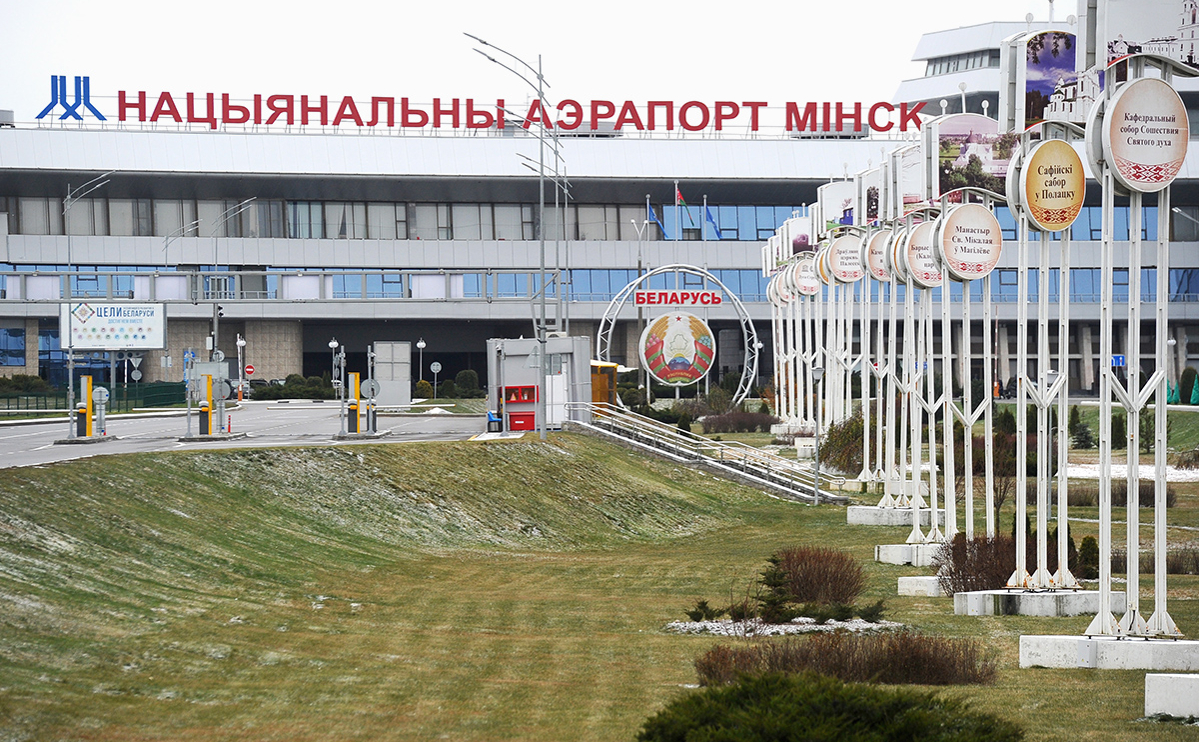 The EU is discussing a list of individuals and legal entities from Belarus, against whom sanctions may be imposed due to the migration crisis on the Polish-Belarusian border. Among other things, in the draft sanctions list & mdash; Minsk airport, hotel Minsk and the Syrian airline Cham Wings, reports the Financial Times, citing sources in EU diplomatic circles.

All of them are somehow involved in the import of migrants from Syria, Yemen and Iraq, according to Brussels. So, Cham Wings flew to Belarus, and the Minsk hotel posted migrants, we are sure there. In addition, more than two dozen Belarusian officials may be subject to sanctions.

The newspaper, citing FlightRadar data, writes that since November 7, Cham Wings has made four flights from Damascus to Minsk. On November 13, the carrier announced that it had suspended flights to Belarus, since most of the passengers & mdash; Syrians, and it is difficult to distinguish ordinary travelers from migrants.

Also, the Turkish aviation authorities said that they temporarily banned the citizens of Iraq, Syria and Yemen from buying tickets with a flight from Turkish airports to Belarus.

According to FT sources, it may take weeks to agree on the final version of the sanctions list.

The discussion in the EU of sanctions against Belarus has been discussed since last week. Reuters wrote that 30 individuals and legal entities, whom Brussels considers to be the organizers of the migration crisis at the border, including Foreign Minister Vladimir Makei and the state company Belavia, could fall under them.

Politico, in turn , reported that in addition to the perpetrators, according to the EU, in the crisis with migrants, those who are considered to be involved in human rights violations may also fall under the sanctions. The publication noted that the legal basis for the introduction of new restrictions could be the category of “ trafficking in human beings. ''

In addition to the Belarusian airline, the Russian Aeroflot and Turkish Turkish Airlines may also be subject to sanctions, Bloomberg wrote.

A source close to Aeroflot, in a conversation with RBC pointed out that the airline does not fly to countries from which the flow of refugees traditionally comes. The carrier itself said that they were not involved in the delivery of migrants to Belarus. The airline noted that information about possible sanctions could negatively affect its operational and financial activities, and announced its readiness to defend its interests through the courts.

That the European Union, together with the United States, is preparing a new package of sanctions against Belarus, spoke the head of the European Commission Ursula von der Leyen. She admitted that they could be introduced earlier this week. On Monday, the foreign ministers of the countries & mdash; members of the European Union will discuss the situation at the border and possible restrictions.