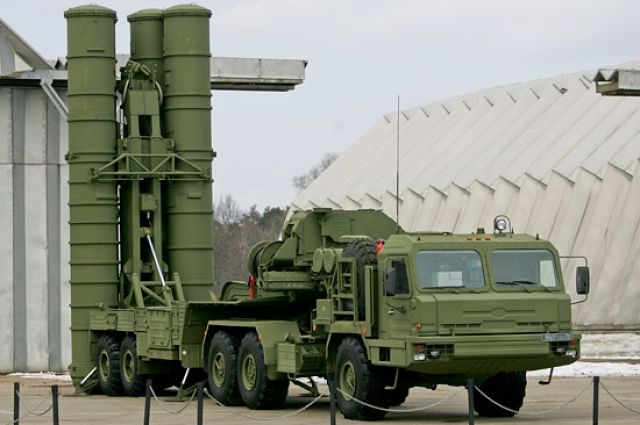 As reported in the press service of the Black Sea Fleet, the exercises were -400 Triumph and ZRPK “ Shell ''. During the exercise, the search and destruction of air targets were practiced.

Conventional enemy cruise missiles, simulated electronically, had different parameters of speed and flight altitude, which made it difficult to destroy objects.

Earlier, the deputy of the State Duma of the Russian Federation from the Crimean region, Mikhail Sheremet, said that the peninsula was reliably protected, not a single army was tough to break through the defenses and invade Crimea.

Prior to this, the United States admitted that American aircraft carriers are helpless against Russian and Chinese missiles.