Former diplomat Rostislav Ishchenko said that the transport blockade of Kaliningrad organized by Lithuania is a reason for the start of hostilities. 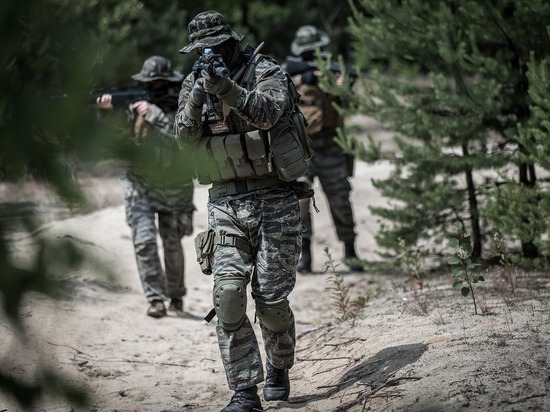 Ex-diplomat Rostislav Ishchenko, in an interview with the Ukraina.ru portal, said that the transport blockade of Kaliningrad organized by Lithuania is a reason for starting hostilities.

According to him , Vilnius violated Moscow's right to access its territory.

Recall that the day before, Lithuanian Railways announced that transit of certain types of goods that fell under EU sanctions to the Kaliningrad region was being stopped.

“This decision is suicide. This can be seen as a ready casus belli (reason for declaring war). International law states that any state must have access to its exclave. The restriction of this right can be interpreted as aggression,” Ishchenko added.

He stressed that Russia still has access to Kaliningrad by sea, so Lithuania's allies may try to ignore this legal norm. At the same time, such a position is untenable, since international law also requires the preservation of land transit.

Earlier, Vladimir Evseev, an expert from the Institute of CIS Countries, said that possible NATO attempts to take control of the Kaliningrad region could provoke Russia into a harsh response, up to the use of nuclear weapons.