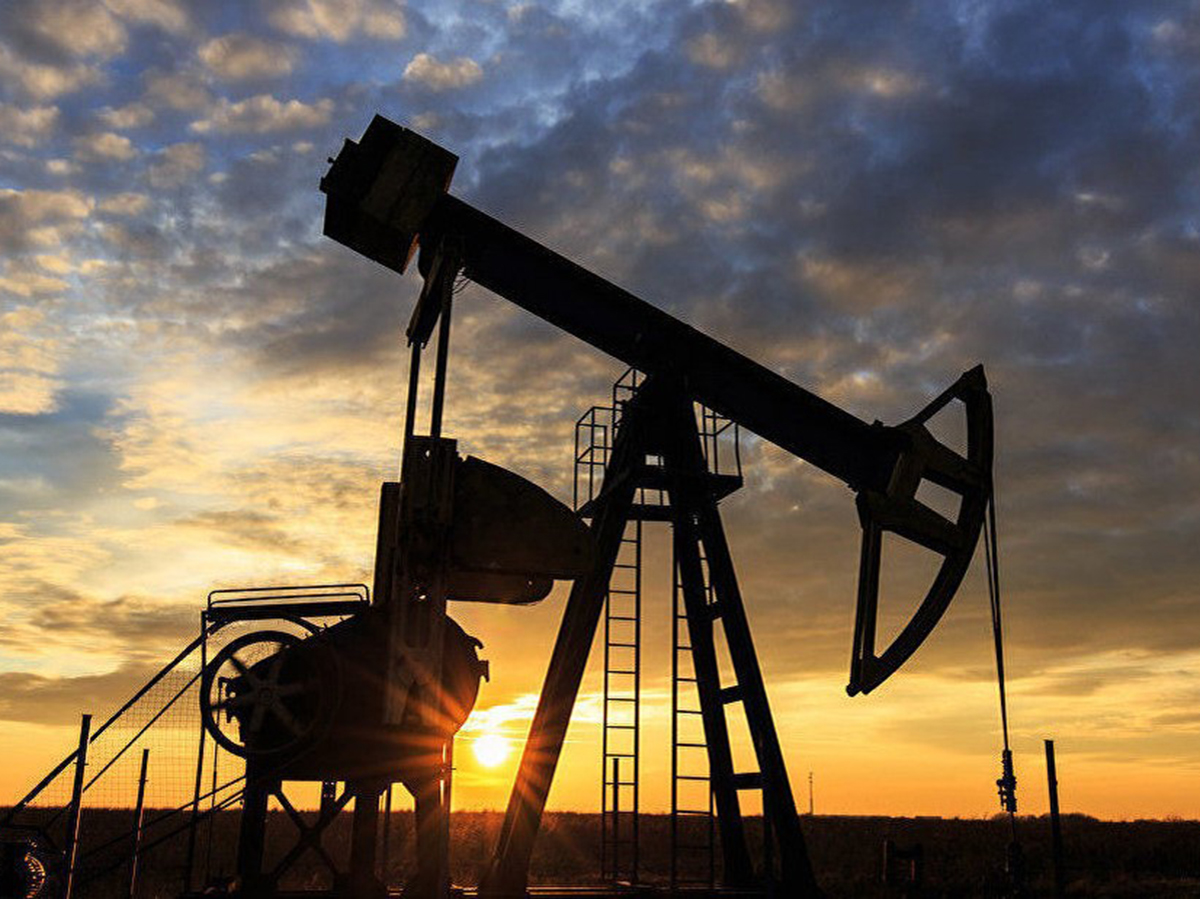 According to the analyst, the EU's attempts to abandon Russia's energy resources harm the world market.

The head of the European Council, Charles Michel, said that the EU had reached an agreement on a partial ban on oil imports from Russia.

This decision was made as part of the sixth package of sanctions.

On his Twitter, he noted that such a decision sets restrictions on more than 2/3 of the imported oil of the Russian Federation.

As a result, this leads to a reduction “a huge source of financing”.

In the course of press conference, Charles Michel noted that the ban does not cover the supply of oil through pipelines.

In turn, the head of the European Commission, Ursula von der Leyen, on Twitter welcomed this decision and noted that thanks to the oil embargo, supplies to the EU would be reduced by 90% by the end of the year.

She noted that the EU countries “ agreed to end dependence on Russian gas, oil and coal as soon as possible”.

Against this backdrop, Vanda Insights analyst Vandana Hari noted in an article for the Nikkei Asian Review that the EU's attempts to leave from Russian energy resources and replace them with alternative supplies lead to painful disruptions in the world market and provoke inflation.

He explained that the desire of the European Union to reduce purchases of Russian gas will lead to global competition for LNG. This could go on for years until new capacity comes online.

“And therein lies the misconception that Western leaders and commentators seem to have succumbed to as they urge Asian countries to flee from Russia”, – he said, adding that one cannot refuse hydrocarbons supplied under long-term contracts from Russia, like a product in a supermarket.

It is also reported that the EU countries have reached an agreement to disconnect Sberbank from SWIFT.

Charles Michel noted that the package of sanctions includes “de-Swifting of the largest Russian bank – Sberbank”.

Earlier, TopNews wrote that tankers with oil from Russia are drifting into the sea.

This situation has developed due to the lack of demand for Russian hydrocarbons.