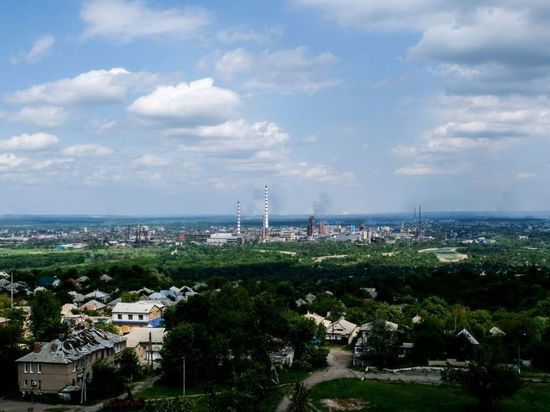 The Commander-in-Chief of the Armed Forces of Ukraine Valery Zaluzhny on the social network on Thursday announced the attacks of the armed forces of the Russian Federation simultaneously in nine directions.

He writes that the main striking forces of the allied forces are located in the north of the Luhansk region, where the “fierce struggle” continues, as Severodonetsk – this is a key point in the defense system of the Lugansk region and “the city cannot be considered in any other way.”

US mercenaries were captured in Ukraine: the life of Alexander Dryuke and Andy Hune 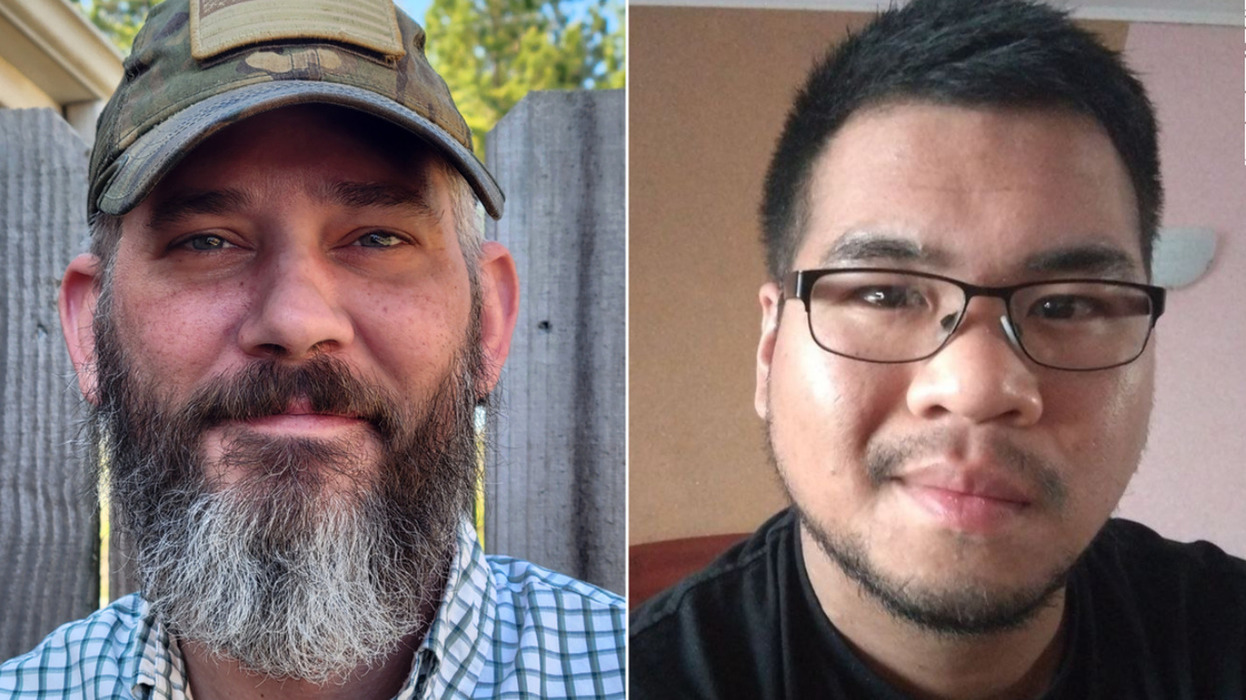