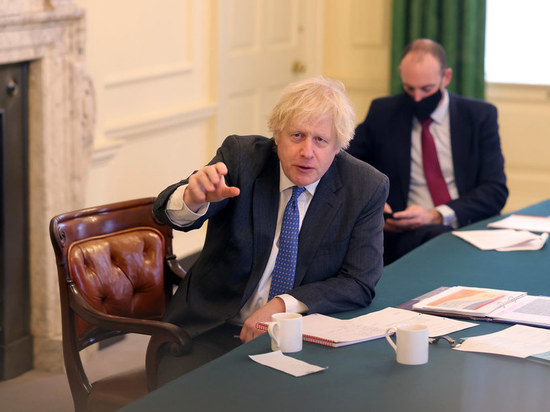 British Prime Minister Boris Johnson said that one should remember that” it was Russian blood that made it possible to defeat Nazism. ” He made this statement at the banquet of the Lord Mayor of London in connection with the fact that he tried to explain that London supports the sovereignty of Ukraine not for the sake of enmity with Russia.

The sovereignty and integrity of Ukraine is supported by London because of its commitment to democracy and freedom. which “is now divided over a vast territory of the European continent,” said the British politician.

London does not want to be hostile, according to Johnson, towards Russia, or “in some strategic way to surround or undermine this great country “.

Earlier, Johnson called on the negotiators at the 26th Conference of the Parties to the United Nations Framework Convention on Climate Change (COP26) to achieve prevention of temperature increases. He stressed that the negotiating teams are “going out of their way” in the final days of the forum to implement these promises to combat climate change. At the same time, Johnson added that there is still a lot to be done – in this regard, he will hold a number of meetings.