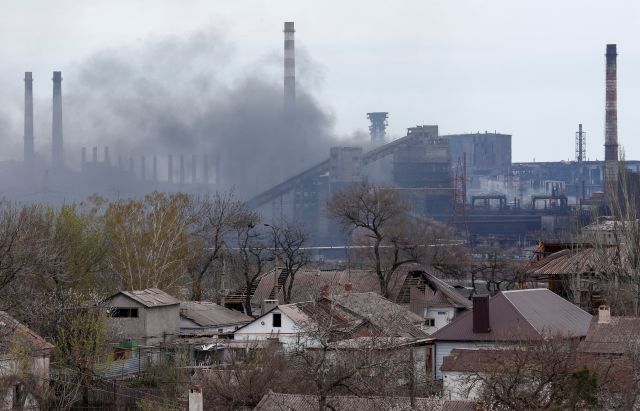 Russian servicemen discovered on the territory of the Azovstal plant a mined van with 152 bodies of dead Ukrainian nationalists. This was reported by the Ministry of Defense of the Russian Federation.

According to the Russian department, 4 mines were installed under the bodies of the dead militants, which would be enough to destroy all the remains.

During interrogation of captured nationalists, it turned out that the bodies of the dead were mined on direct orders from Kyiv. After the detonation, the Ukrainian authorities planned to accuse Russia of intentionally destroying the remains. Such a provocation was supposed to save the political “reputation” Kyiv authorities.

The Russian department noted that the bodies of Ukrainian militants will be handed over to representatives of Ukraine in the near future.

Earlier it was reported that investigators found at the site of the alleged headquarters Ukrainian militants at Azovstal foreign weapons and ammunition, food supplies and equipment. In addition, places of destruction of uniforms, weapons and ammunition of nationalists were found in the basement of the plant.