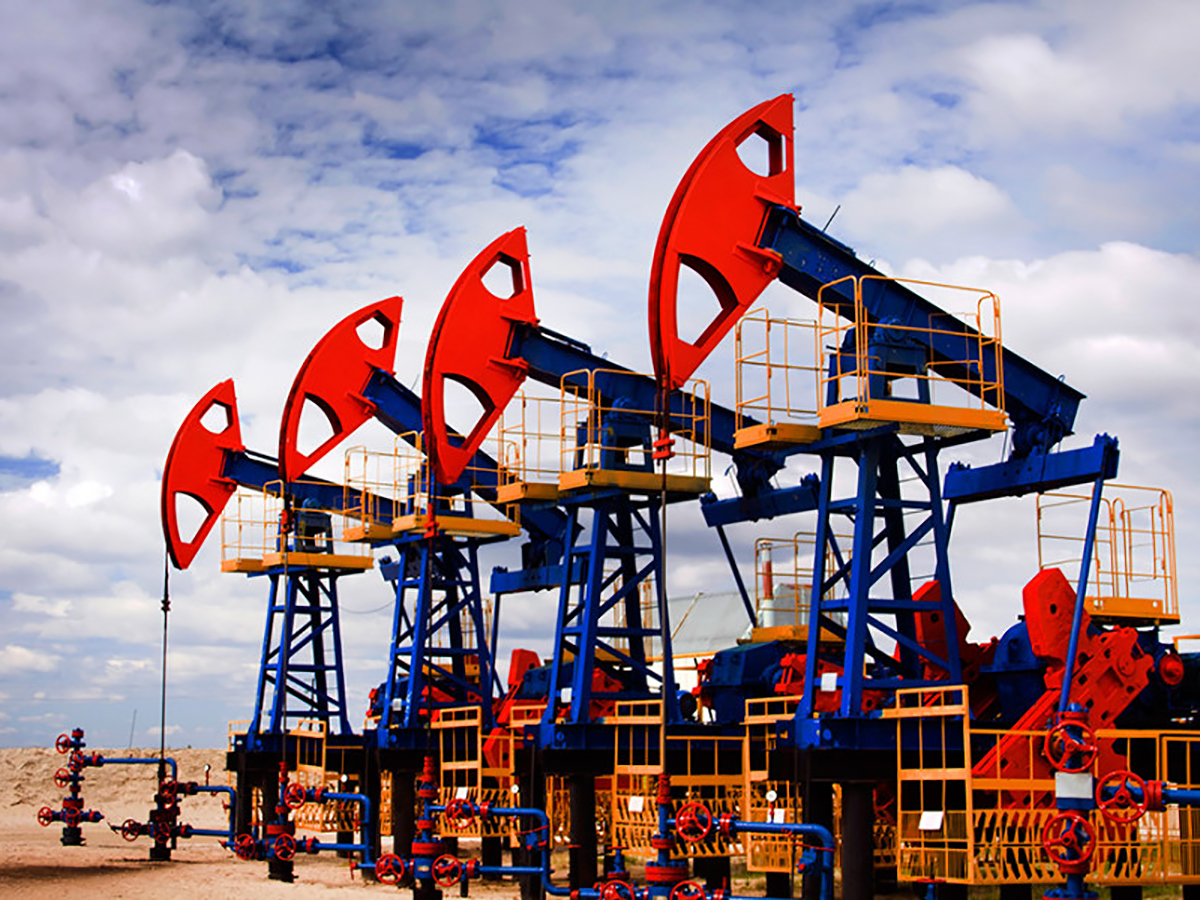 American analysts called Russia the winner in the energy confrontation.

Russia wins the confrontation in the oil market.

This opinion was voiced in his material for Bloomberg by columnist Javier Blas.

According to him, this fact is obvious in any approach.

For example, Moscow's advantageous position is clearly evidenced by the volume of Russian oil production, which returned last month to the figures at the beginning of the year – to about 10.8 million barrels per day.

“This is not a surge: July was the third consecutive month of recovery in oil production”, – Blas said.

Also, according to him, Moscow is also helped by the price of oil: at first, Russian raw materials were forced to be sold at deep discounts, but now the price is recovering at higher values.

Thus, the expert concludes that the energy sanctions imposed against the Russian Federation do not work.

The indicators that Russia has achieved are political, not market ones.

For example, last spring The West was sure that OPEC would refuse to cooperate with Russia, but in the end everything turned out differently.

The observer predicts an aggravation of the energy crisis in November, which will affect consumers.

According to journalist, Europe still talks publicly about wanting to cut off energy supplies from Russia.

“Privately, they [European countries] must acknowledge the trouble this stance threatens to cause their economy”, – Blas is sure.

He is sure that with a cold snap, the West will moderate its ardor in an effort to provide support to Ukraine.

Journalists pointed to the aggravation of the situation in the Old World.